UK: Outlander PHEV accounts for one in every four PHEV’S registered in August 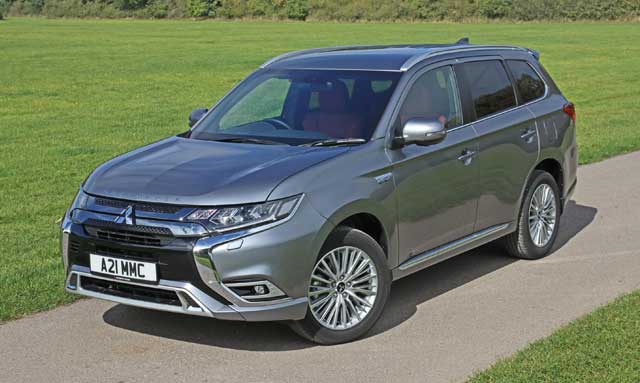 Calendar year to date, sales of the Mitsubishi Outlander PHEV total 4,428 units, which is broadly in line with last year with 4,521 units registered. This sales performance has been achieved in spite of the withdrawal of the plug-in car grant in November 2018.

The Mitsubishi Outlander PHEV continues to dominate the market with a commanding 24.7% share of the Plug-in hybrid vehicle sector with sales more than double than that of its nearest rival.

Rob Lindley, Managing Director, Mitsubishi Motors in the UK said, “The Mitsubishi Outlander PHEV has cemented its position as the nation’s favourite plug-in vehicle, one it has held consistently since the vehicles initial launch back in 2014. Our customers continue to enjoy the real-world benefits of plug-in technology, with the flexibility of a full-size family SUV and no compromises in term of boot or passenger space.”