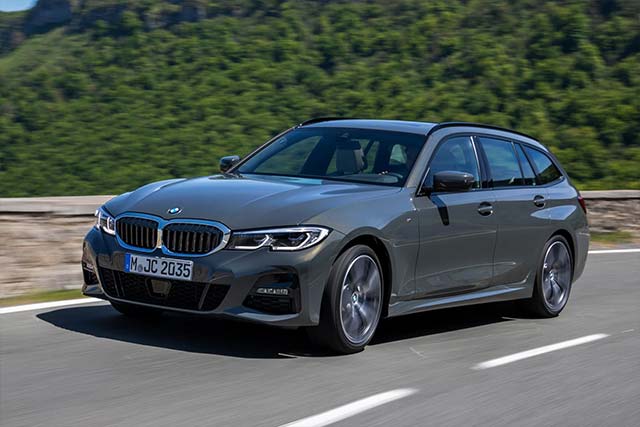 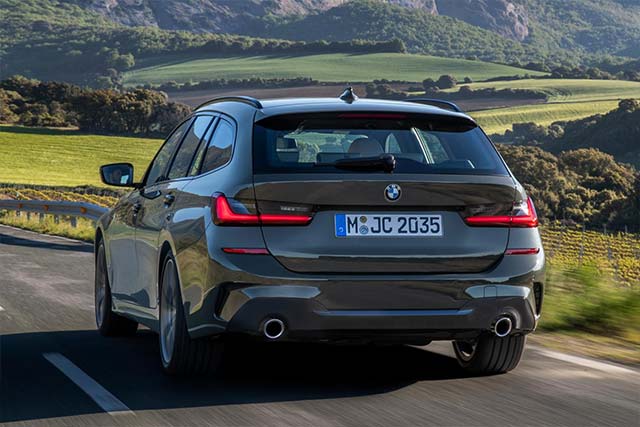 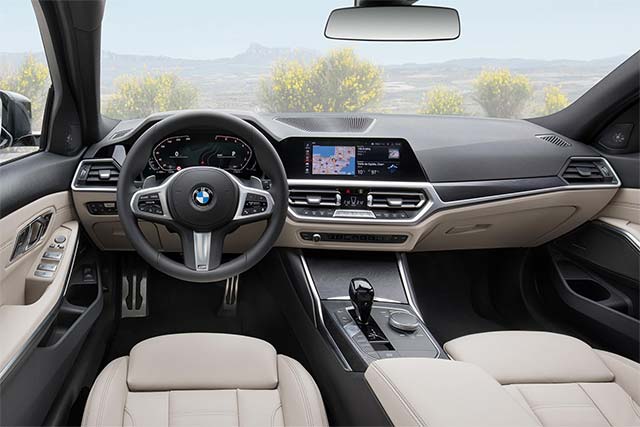 The sixth generation of the BMW 3 Series Touring will be unveiled to the public for the first time on 25-27 June 2019 via the new BMW Group #NEXTGen presentation platform at BMW Welt in Munich and then it will make its motor show debut at Frankfurt in September.

The new BMW 3 Series Touring will offer the first plug-in hybrid drivetrain for one of BMW’s Touring models. From summer 2020, the BMW 330e Touring will expand the BMW Group’s PHEV fleet.

The BMW 330e Touring comprises a four-cylinder petrol engine and an electric motor integrated into the eight-speed Steptronic transmission.

These join forces to generate system output of up to 292hp when the newly developed XtraBoost mode is engaged. The new BMW 330e Touring’s intelligent hybrid control combines the drive torque from the 184hp combustion engine with the power from the electric motor, which is capable of generating continuous output of 68hp and peak output of 109hp.

XtraBoost mode allows the two power sources’ combined output of 252hp to be increased for up to 10 seconds by an additional 40hp. This enables the BMW 330e Touring to reach 62mph (100 km/h) from rest in 6.1 seconds (provisional figure). Combined fuel consumption is 122.8- 156.9mpg with CO2 emissions of 52-42g/km (provisional figures).

Electric power consumption averages between 16.3 and 15.7 kWh per 62 miles (100 kilometers), and the 330e Touring can drive for up to 39 miles (63 kilometers) on electric power alone (provisional figure).

The positioning of the high-voltage lithium-ion battery under the rear seats and the fuel tank above the rear axle means the introduction of BMW eDrive technology results in only a slight reduction in boot space. Added to which, almost the entire range of optional extras is available to customers wishing to make their car more individual.

Standard specification for the BMW 330e Touring includes pre-conditioning of the heating and climate control system, which can be activated via the BMW Connected app.

Jun 12, 2019Blagojce Krivevski
Audi e-tron recalled in the US due to battery fire riskVolkswagen invests €900 million in Northvolt