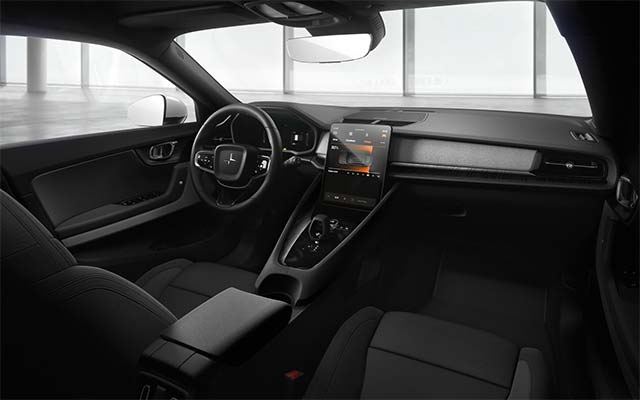 Appearing at the Google I/O developer conference in California one week after making its North American debut in San Francisco, the Polestar 2 is one of the first cars in the world to feature a new infotainment system powered by Android that offers huge potential for developers.

At developer.polestar.com, Polestar invites Android developers to imagine their own concepts, with the goal of unlocking opportunities that improve in-car infotainment for the entire automotive industry. Polestar will also present and showcase its own inspirational ideas, on the new website.

Ahead of his speech at Google I/O, Thomas Ingenlath, Chief Executive Officer of Polestar, comments: “The Android platform which we have introduced in Polestar 2 has so much potential for innovation that we immediately identified the chance to engage with the developer community.

“Together with Google, our own digital team has created an exciting interface in the car, and we know that this system will enable great opportunities. We look forward to inspiring new ideas that could make the digital experience in Polestar 2 even better.”