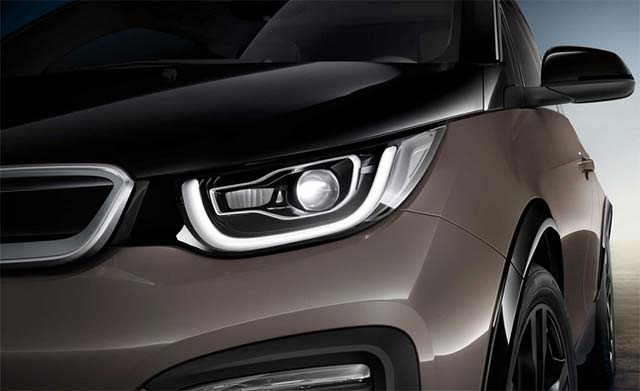 BMW Group sales of electric and plug-in hybrid electric vehicles totaled 1,110 in February 2019, a decrease of 42.7 percent over the 1,936 sold in the same month a year ago.

Plug-in hybrid variants of the BMW X5, the all-new BMW 3 Series and updated BMW 7 Series will debut at the Geneva International Motor Show next week. These models and a plug-in-hybrid variant of the BMW X3 will begin sales in the U.S. at a future date.

The Spartanburg, SC-built BMW X3 and BMW X5 Sports Activity Vehicles continue to drive sales growth for BMW in the U.S. Taken together, the full range of BMW X models – from the X1 to the X6 – accounted for 55.5% of BMW brand sales in the U.S. in February.