2019 World Car of the Year finalists announced in Geneva 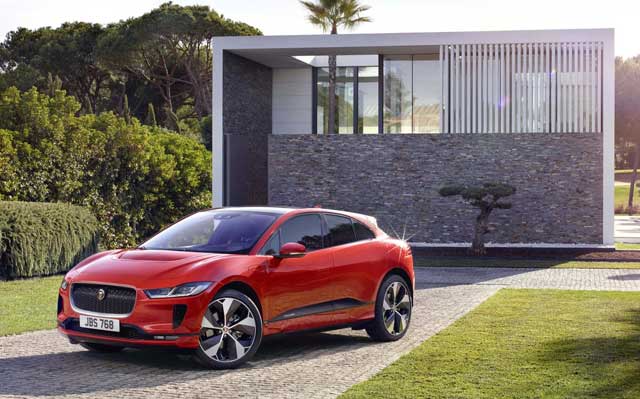 The top 4 finalists for the 2019 World Car of the Year award have been announced at the Geneva Motor Show, where the Jaguar I-Pace grabbed the European Car Of The Year Award. A jury of 86 distinguished international automotive journalists selected the following “Top Three In The World” finalists by secret ballot based on their evaluation with each candidate as part of their professional work.

The Road to World Car journey will end when the winners are officially declared in all six categories at an awards ceremony that officially opens the New York Auto Show on April 17, 2019.

The “Top Three In The World” finalists for each category are: