Uniti raises over £1.2 million through crowdfunding 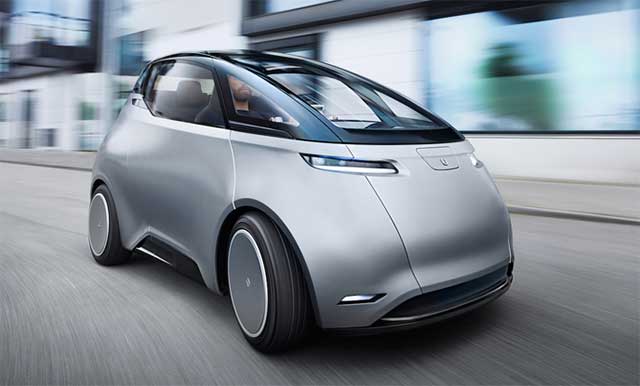 Swedish electric car startup Uniti has raised over £1.2 million on the UK-based crowdfunding platform, Crowdcube. During a campaign which is set to close today, Uniti has added nearly 2,000 new investors to its global community of backers from two previous crowdfunding efforts.

The automaker measures the campaign as a successful brand building initiative ahead of their 2020 market launch in the UK & Nordics.

Luke Lang, co-founder of Crowdcube, comments: “It is exciting to see emerging companies like Uniti take the baton of clean-tech in major cities and deliver true innovation. It is their dedication and passion that has resonated so much with the Crowdcube community. Their campaign has the most interest in terms of investors, traffic, and followers of the current live campaigns.”

Uniti has been noted as a community-driven brand since 2015, when it began as an open innovation research project at Lund University with the aim of improving the societal and environmental impact of modern cars. The following year, Uniti conducted its first successful equity crowdfunding campaign on the Swedish platform, FundedByMe. Funds raised in that campaign led to the development and late 2017 reveal of their first evaluation prototype, the Uniti One. To date, Uniti has leveraged crowdfunding to engage more than 3,200 investors from over 70 countries.

“We view crowdfunding as an excellent way to establish early relationships and build deeper connections with prospective car buyers,” said Uniti CMO, Robin Eriksson. “As with our thousands of pre-order customers, this campaign also demonstrates significant interest from around the world to ‘own part of the solution’ toward cleaner, more sustainable mobility.”

Called the “Tesla for megacities” by Business Insider, Uniti plans to offer affordable, 100% electric cars purpose-built for the daily urban commute. The company says that their two and four-seat EVs will provide better than average range, lower than average cost, and feature best-in-class digital experiences. Production intent vehicles will be revealed later this year with first deliveries to buyers in northern Europe expected shortly after. Additional details can be found on their website.