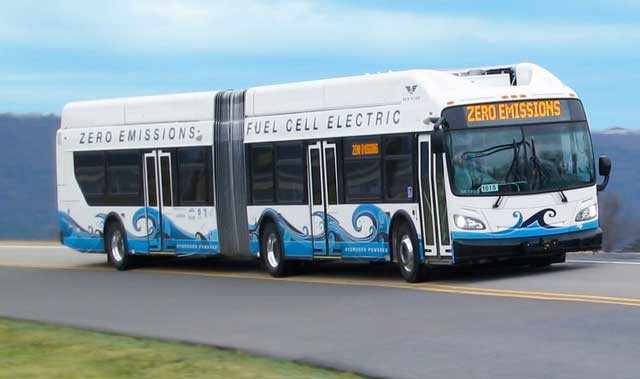 “We are tremendously proud to lead transit bus innovation in North America with the first sixty-foot electric bus to complete Altoona Testing,” said Wayne Joseph, President, New Flyer of America. “Other manufacturers have attempted the rigorous Altoona tests with sixty-foot buses without success, so we celebrate this important milestone in deploying zero-emission bus propulsion technology, on a proven, safe, and reliable bus platform.”

Since 1988, New Flyer has delivered over 7,000 sixty-foot articulated buses with a variety of propulsion systems. All New Flyer zero-emission bus models, including trolley-electric, battery-electric, and fuel cell-electric, are built on New Flyer’s proven Xcelsior® platform, which recently celebrated the delivery of its 10,000th bus.

NFI has over 50 years of experience in manufacturing zero-emission buses, with more electric buses on the road in America than any other manufacturer. It is the only provider of full suite bus solutions in North America, offering transit, motor coach, and low-floor cutaway buses.

In 2018, New Flyer became the first bus manufacturer in the world to sign on to the Shared Mobility Principles for Livable Cities, joined CharIN to support industry charging standards for all electric vehicles, became the first licensee outside the Volvo Group to join OppCharge in North America, signed CALSTART’s Global Commercial Drive to Zero to support fast-tracking adoption of clean trucks and buses, and also signed the Transportation Electrification Accord focused on driving an equitable and prosperous future for electrified transportation.