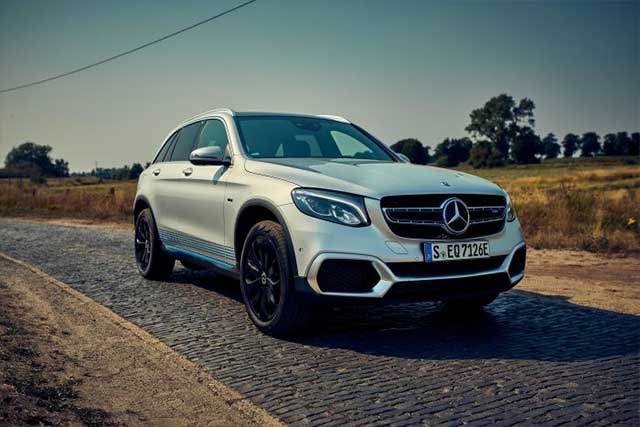 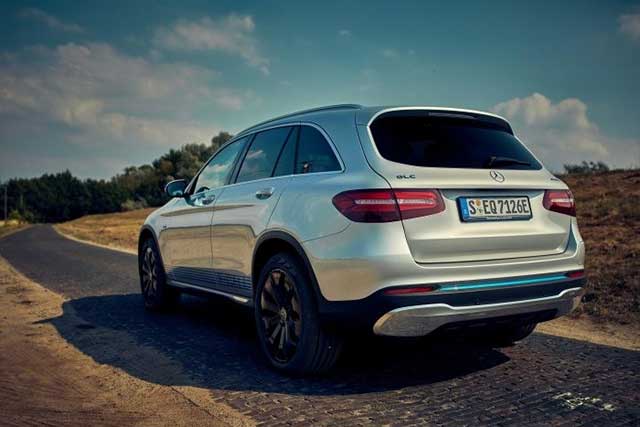 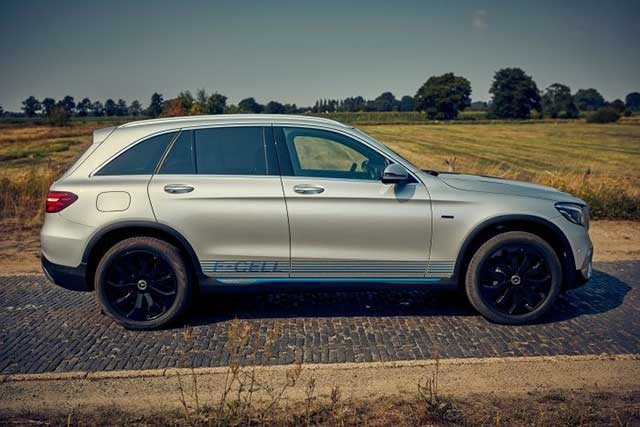 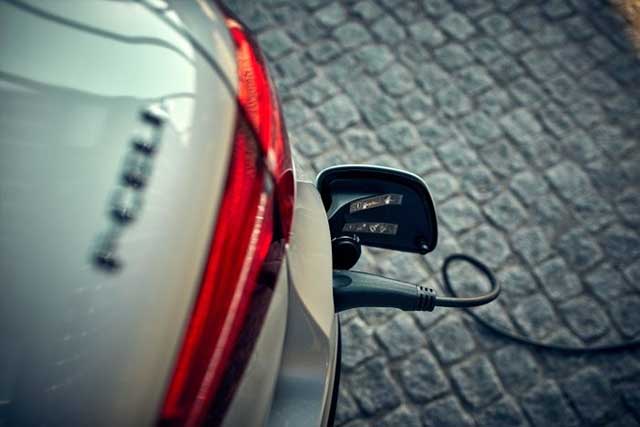 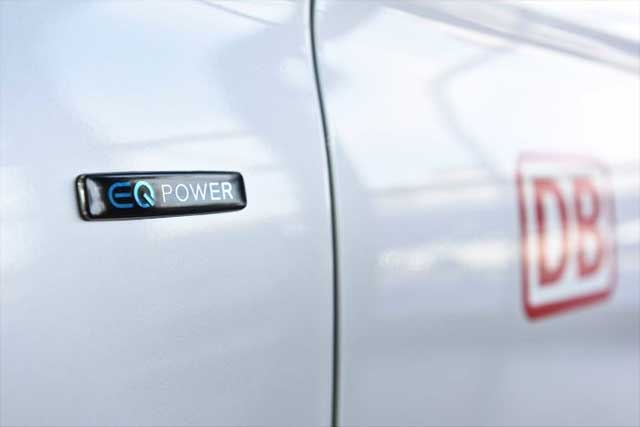 Mercedes-Benz is setting a further milestone on the road to emission-free driving with the handover of the first GLC F-CELL vehicles to selected customers in the German market.

Alongside various national and regional ministries as well as the National Organisation Hydrogen (NOW) and H2 Mobility, the first customers in the German market also include Deutsche Bahn, the German railways. Further handovers will also be made this year, including to the companies Air Liquide, Shell, Linde AG and also the cities of Stuttgart and Hamburg. Other business as well as private customers in Germany will also be able to enjoy access to the GLC F-CELL from the spring of 2019 via Mercedes-Benz Rent.

The Mercedes-Benz GLC F-CELL is a unique plug-in hybrid as apart from electricity it can also run on pure hydrogen. The SUV is an all-electric vehicle suitable for everyday use which emits no CO2 emissions whatsoever during operation. The interplay between battery and fuel cell, a long range and short refuelling times make the GLC F‑CELL a vehicle which boasts high everyday practicality. Two carbon-fibre-encased tanks in the vehicle floor hold 4.4 kg of hydrogen. Thanks to globally standardised 700-bar tank technology, the hydrogen supply can be replenished within just three minutes – as quickly as is customary when refuelling a combustion-engined car. With a hydrogen consumption of around 1 kg/100 km, the GLC F-CELL achieves around 430 hydrogen-based kilometres in the NEDC cycle; in hybrid mode it additionally delivers up to 51 km on a fully charged battery. At the same time, an output of 155 kW helps to ensure high driving dynamics.

Coordinated: operating strategy with a unique variety of combinations

The innovative plug-in fuel cell drive combines the advantages of both zero-emission drive technologies and, thanks to its intelligent operating strategy, continuously optimises the use of both energy sources in line with the current operating situation. This is also influenced by the selected drive program: ECO, COMFORT or SPORT.

There are four operating modes:

– HYBRID: the vehicle draws power from both energy sources. Power peaks are handled by the battery, while the fuel cell runs in the optimum efficiency range.
– F-CELL: the state of charge of the high-voltage battery is kept constant by the energy from the fuel cell. Only hydrogen is consumed. This mode is ideal for steady cruising over long distances.
– BATTERY: the GLC F-CELL runs all-electrically and is powered by the high-voltage battery. The fuel cell system is not in operation. This is the ideal mode for short distances.
– CHARGE: charging the high-voltage battery has priority, for example in order to recharge the battery for the maximum overall range prior to refuelling with hydrogen or to create power reserves.

In all operating modes, the system features an energy recovery function, which makes it possible to recover energy during braking or coasting and to store it in the battery.

In view of the new technology and the fact that the hydrogen filling station network has only just started to expand, the market launch of the GLC F-CELL is taking place in selected metropolitan regions. Above all the focus is on major cities which are already comparatively well equipped with hydrogen filling stations, such as Stuttgart, Düsseldorf, Berlin, Hamburg, Frankfurt, Munich and Cologne. At market launch the SUV will be handed over successively to selected customers in Germany. The GLC F-CELL will be offered exclusively in the form of a full-service rental model. This will include all maintenance and possible repairs together with a comprehensive warranty package covering the entire rental period.

From the spring of 2019, other business as well as private customers will also be able to experience the new fuel cell technology and rent the vehicle via Mercedes-Benz Rent from one of the seven GLC F-CELL outlets throughout Germany. The GLC F-CELL will be available for both short and long-term rental via the Premium Car Rental service from Mercedes-Benz.

Infrastructure is of vital importance

A full-coverage infrastructure is an essential requirement for the success of electric mobility in Germany. Both the expansion of electric charging stations as well hydrogen refuelling stations is currently being pushed ahead. Whether at home, at work, on the road or when shopping: currently there are already various ways to supply electric vehicles with power. Also when it comes to the hydrogen infrastructure, progress is constantly being made. Together with its partners in the H2 Mobility joint venture, Daimler has drawn up a plan of action. By the end of 2019, the hydrogen refuelling station network is already expected to grow from its current level of 50 to some 100 stations. The long-term objective of the partners is a network of up to 400 hydrogen refuelling stations. Similar infrastructure projects are being promoted in Europe, the USA and Japan.

Daimler is part of Hydrogen Mobility Europe (H2ME), a lighthouse project promoted by FCH JU which combines Europe’s leading initiatives in the field of hydrogen mobility – in Germany, France, the United Kingdom and Scandinavia. Via H2ME, the FCH JU is promoting the expansion of a large-scale H2 filling station infrastructure and the development of fuel cell vehicles such as the GLC F-CELL with the goal of enabling emission-free driving all over Europe. Daimler AG has received funding from the Fuel Cells and Hydrogen 2 Joint Undertaking under grant agreement No 671438 and No 700350. This Joint Undertaking receives support from the European Union’s Horizon 2020 research and innovation programme, Hydrogen Europe and Hydrogen Europe Research.

Pioneer: Daimler has been working on the fuel cell for more than 30 years

Daimler researchers have been working on fuel cell technology since the 1980s. In 1994, Mercedes-Benz unveiled the first fuel cell vehicle to the global public: the NECAR. Many other vehicles followed: to date, fuel cell vehicles from Mercedes-Benz, including the B-Class F-CELL, have together covered over eighteen million kilometres, thereby demonstrating the maturity of the powertrain concept.