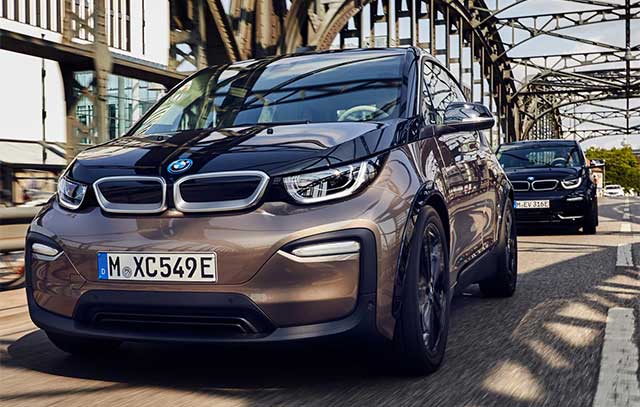 BMW Group sales of electric and plug-in hybrid electric vehicles totaled 1,858 in September 2018, an increase of 4.3 percent from the 1,781 sold in the same month a year ago.

For September, MINI USA reported 3,461 vehicles sold, a decrease of 7.4 percent from the 3,736 sold in the same month a year ago. MINI sales in September were led by the MINI Countryman, with 1,411 units – a 1.5 percent increase compared September 2017. Year to date, MINI brand sales are down 1.7 percent.