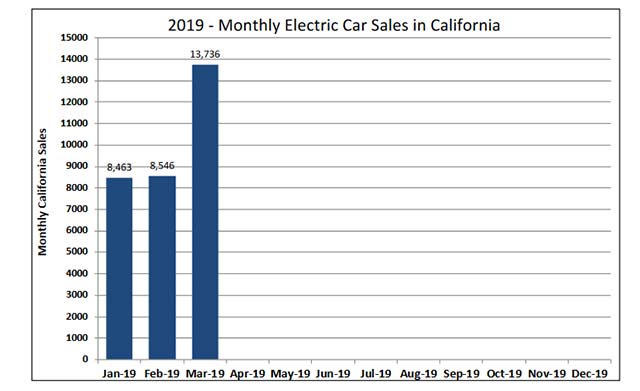 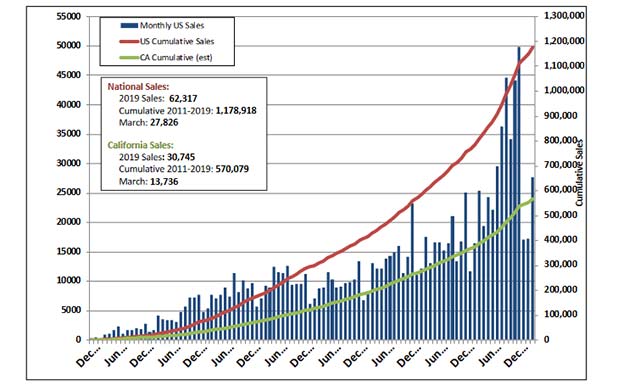 Electric vehicle sales in California grew 13 percent in the first three months of this year, compared to the same period last year, according to tracking by ​Veloz ​– a Sacramento-based nonprofit dedicated to growing the adoption and understanding of electric cars by consumers.

“Many Californians are unaware of the benefits of electric cars,” commented Boone. “That’s why Veloz is focused on increasing public awareness, understanding and consideration.”

Veloz launched the public awareness campaign “​Electric For All​” to educate and inspire Californian’s to drive electric.