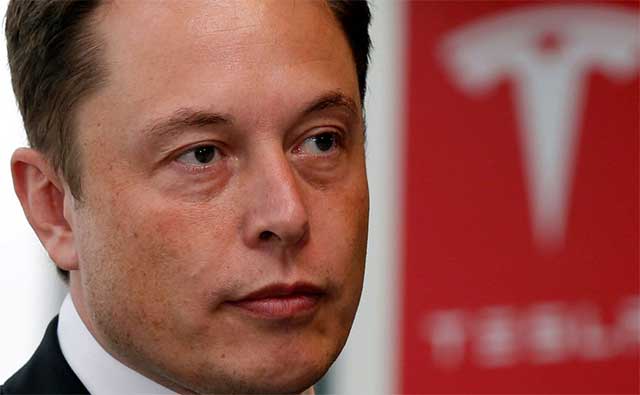 Tesla CEO Elon Musk agreed to step down as chairman of Tesla for three years and pay a $20 million fine in a deal to settle charges with the Securities and Exchange Commission.

Under the settlement, which requires court approval, Musk will be allowed to stay as CEO but must leave his role as chairman of the board within 45 days.

The SEC settled charges with Tesla’s CEO over his aborted bid to take the company private. Musk tweeted in August that he was considering taking Tesla private and that he had secured funding to do so once shares had reached $420 a share.

The SEC complaint alleged that in doing so, Musk issued “false and misleading” statements, and failed to properly notify regulators of material company events. The SEC’s complaint alleged that, “in truth, Musk knew that the potential transaction was uncertain and subject to numerous contingencies.”  Musk had not discussed specific deal terms, including price, with any potential financing partners, and his statements about the possible transaction lacked an adequate basis in fact.  According to the SEC’s complaint, Musk’s misleading tweets caused Tesla’s stock price to jump by over six percent on August 7, and led to significant market disruption.

Stephanie Avakian, co-director of enforcement at the SEC, later told a news conference: “Neither celebrity status nor reputation as a technological innovator provides an exemption from federal securities laws.”

The $40 million in penalties will be distributed to harmed investors under a court-approved process, the SEC said in a press release.

The company also agreed to appoint two new independent directors to its board and establish a board committee to oversee Musk’s communications.

Tesla spokesperson confirmed Musk will be permitted to remain a member of the board.