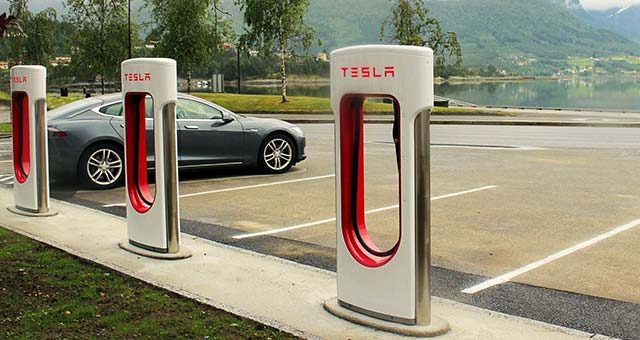 Tesla Motors said it would partner with China’s second-largest mobile phone company, Unicom, to build a nationwide network of charging points for its electric vehicles.

The companies have signed a deal to build charging points at 400 China Unicom stores in 120 cities, and will also set up supercharging stations in 20 Chinese cities.

The provision of charging infrastructure in China is seen as key to growing sales of electric vehicles there.

It’s expected that the charging points will be completed by the end of this year and open to Tesla customers for free.

Tesla chief Elon Musk has said he wants to invest heavily in a recharging infrastructure for the country where EV sales have been slow despite central and local government subsidies which started in 2009. An estimated 4,100 pure EVs were sold in China in the first quarter of this year.

The Chinese government has been encouraging consumers to buy electric vehicles as one of the solutions to the country’s pollution problems, but the effort has been hindered by lack of charging infrastructure.