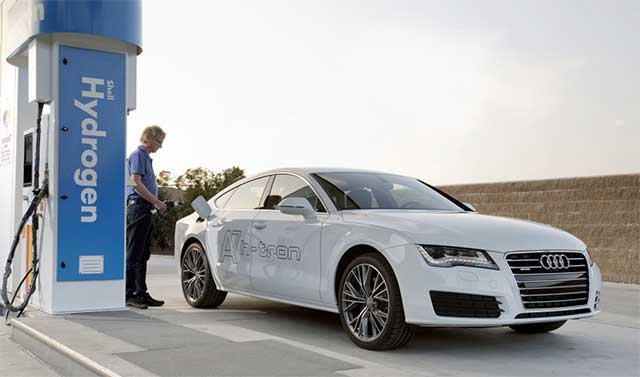 Ballard Power Systems has signed a 3.5-year extension to its current Technology Solutions contract with AUDI AG, extending the HyMotion program to August 2022.

The aggregate value of the contract extension is expected to be C$80-to-130 million (US$62-100 million). The program will support Audi through its small series production launch.

Ballard signed an initial 4-year contract with Volkswagen AG in March 2013, followed by a 2-year extension in February 2015, with the full 6-year contract term running to March 2019. AUDI AG assumed leadership of the program in 2016.

Concept cars representing multiple Volkswagen and Audi brand models, and utilizing technology and components developed through the HyMotion program with Ballard, have been unveiled at Detroit and LA Auto Shows over the past several years. This has included the Golf SportWagen HyMotion, Passat HyMotion and Audi A7 Sportback h-tron quattro.