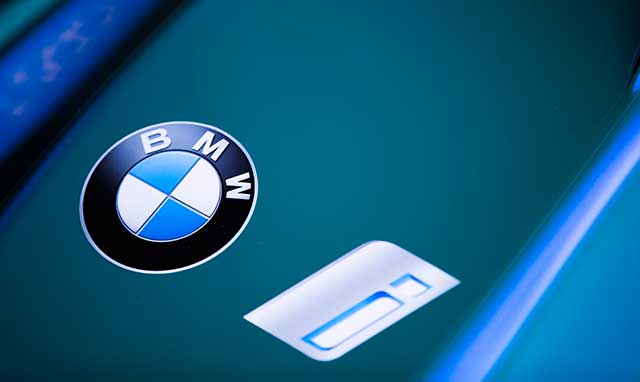 BMW i has confirmed it’s set to increase its ties with the ABB FIA Formula E Championship as the race title partner of the BMW i Berlin E-Prix on May 19.

As well as being the official vehicle partner of the series, the German manufacturer is also putting its name to their home race on the return of Formula E to Tempelhof Airport later next month.

The E-Prix in Berlin will feature the BMW i brand for multiple seasons – again showing the long-standing support of BMW i to the re-invention of sustainable mobility.

Alejandro Agag, Founder & CEO of Formula E, said: “The race in Berlin has featured on the calendar every season and we’ve been working closely alongside BMW i for equally as long, so it’s pleasing to see their growing commitment to the series. BMW i has always been supportive of the ABB FIA Formula E Championship since the very beginning – both as official vehicle partner and now as the race title partner of the BMW i Berlin E-Prix. I’m looking forward to seeing the fans showing up in force for what I’m sure will be another scintillating spectacle at Tempelhof Airport.”

“The title partnership for the German round of the ABB FIA Formula E Championship in Berlin is a key component of our extensive commitment to this series,” said Jörg Reimann, Vice President BMW Brand Experience. “For BMW, the opportunity to actively shape the event and offer visitors a unique BMW brand experience is always at the heart of this kind of co-operation. That is precisely what we will be doing at the BMW i Berlin E-Prix alongside Formula E.”

Apr 18, 2018Blagojce Krivevski
Buick Enspire Electric Concept SUV Debuts In ChinaConvenient charging of electric vehicles without the need for a card or app