Close to 6,500 Fuel Cell Vehicles Have Been Sold Globally 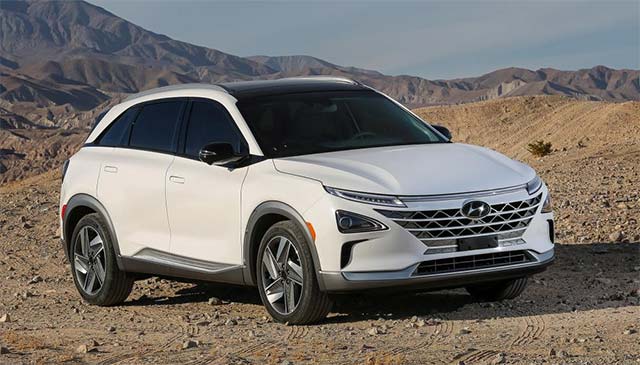 By year-end 2017, a total of 6,475 hydrogen fuel cell vehicles have been sold globally since 2013 when the vehicles first became available commercially. This is disclosed by Information Trends in its upcoming report, “Global Market for Hydrogen Fuel Cell Vehicles, 2018.”

Over 50 percent of these vehicles were sold in California making the state a model of success in the deployment of the technology. Of the remaining countries, the lion’s share went to Japan which is at the forefront of hydrogen station deployments.

Among automakers, Toyota has been the most successful, accounting for over 75 percent of the sales. Moreover, hydrogen fuel cell vehicle sales in 2017 were more than double the total sales in the previous years.

Hydrogen infrastructure is coming along steadily, albeit slowly, said Naqi Jaffery, the lead author of the report. In northeast U.S., hydrogen station buildout is gathering momentum, giving automakers a second market in the U.S.

According to Jaffery, a respectable hydrogen fueling ecosystem will not be ready until 2020. The slow buildout of the hydrogen stations has given an opening to battery electric vehicles whose sales are rapidly gaining ground.

By 2021, at least 11 automakers will have rolled out hydrogen fuel cell vehicles, including Toyota, Lexus, Hyundai, Kia, Honda, Mercedes-Benz and BMW. Other entrants in this space include Tata Motors, Pininfarina S.p.A. (owned by Mahindra & Mahindra) Riversimple and the RONN Motor Group.