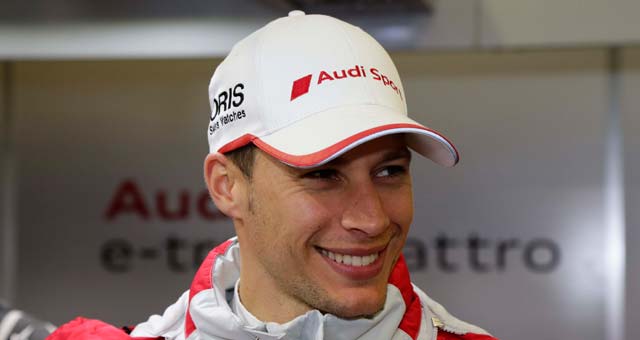 Works Audi sportscar driver Loic Duval has been confirmed alongside Jerome D’Ambrosio at Dragon Racing for the upcoming Miami ePrix.

The 2013 Le Mans 24 Hours winner World Endurance Champion takes over from Oriol Servia in the American-based team and will make his Formula E debut on Saturday, March 14.

As well as being a sportscar superstar Duval is an ex-Formula Nippon and Super GT champion in Japan and was a contemporary of Lewis Hamilton and Nico Rosberg when he raced in the Formula 3 Euro Series in the mid-2000s.

In a related news, the fully-electric Formula E car made its first public appearance in Battersea Park venue for the London ePrix.

Last month, Wandsworth Council gave planning approval for the London race to be held in the picturesque location and for it to be encompass two separate races – Rounds 10 and 11 – on Saturday 27 and Sunday 28 June.

The London ePrix will be staged on a specially created 15-turn, 2.92km circuit designed by FE’s London Event Team together with British architect Simon Gibbons. 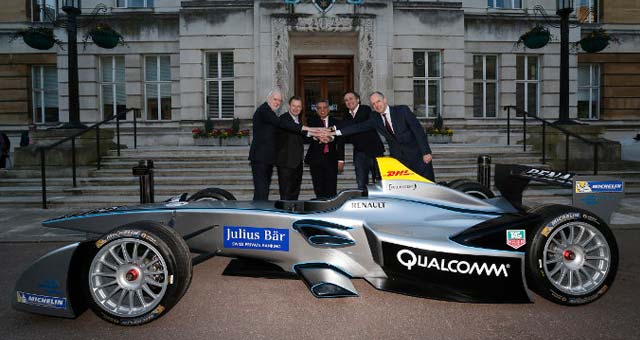