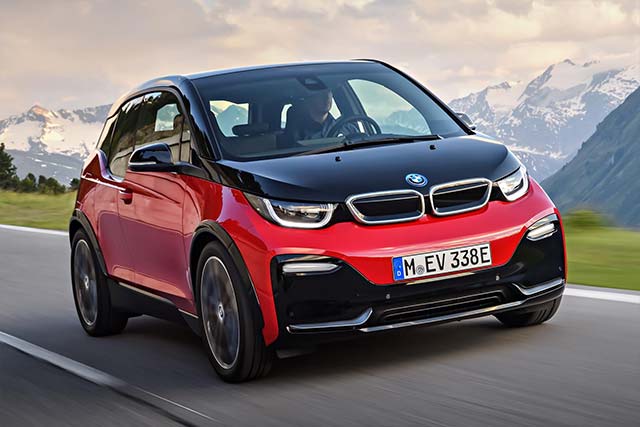 Sales of the BMW Group’s range of electrified vehicles continue to grow strongly. A total of 57,895 BMW i, BMW iPerformance and electrified MINI vehicles have been delivered to customers around the world since the start of the year, an increase of 67.0%.

With a total of nine electrified automobiles on sale today, ranging from the BMW i3, through the MINI Countryman, to the BMW 7 Series, the BMW Group has an 11% share of the global electrified market, far ahead of any other traditional car maker.

In Europe, the BMW Group has a 21% market share. The two newest additions to the electrified fleet are already achieving significant sales: the new BMW 530e was delivered to more than 1,000 customers in markets excluding China in August, meaning that over 6% of BMW 5 Series sold in those markets in the month were plug-in hybrids. It’s a similar story with the MINI Cooper S E Countryman ALL4 – with a total of nearly 500 sold in the month, nearly 9% of MINI Countryman models delivered to customers around the world were a plug-in hybrid.