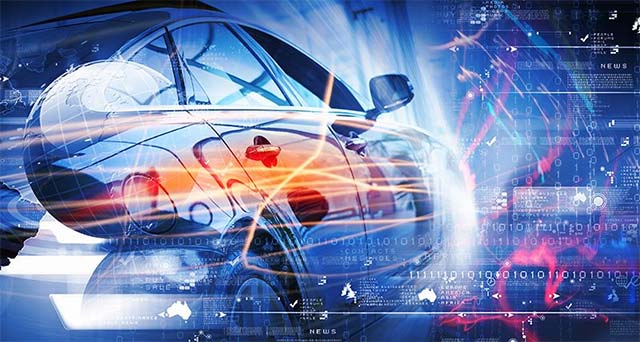 As vehicles get smarter, cyber security in the automotive industry is becoming an increasing concern. Whether we’re turning cars into wifi connected hotspots or equipping them with millions of lines of code to create fully autonomous vehicles, cars are more vulnerable than ever to hacking and data theft.

A new generation of internet-connected cars will have to be better protected from hackers, under tough new UK government guidance issued last week.

But while smart cars and vans offer new services for drivers, it is feared would-be hackers could target them to access personal data, steal cars that use keyless entry, or even take control of technology for malicious reasons.

Now new government guidance will ensure engineers developing smart vehicles will have to toughen up cyber protections and help design out hacking. The government is also looking at a broader programme of work announced in this year’s Queen’s speech under the landmark Autonomous and Electric Vehicles Bill that aims to create a new framework for self-driving vehicle insurance.

The legislation will put Britain at the centre of the new technological developments in smart and autonomous vehicles – but while ensuring safety and consumer protection remain at the heart of the emerging industry.

Measures to be put before Parliament mean that insuring modern vehicles will provide protection for consumers if technologies fail.

This comes alongside new guidance that means manufacturers will need to design out cyber security threats as part of their development work.

According to the UK government, this will cement the UK as a world-leading location for research and development for the next generation of vehicles.