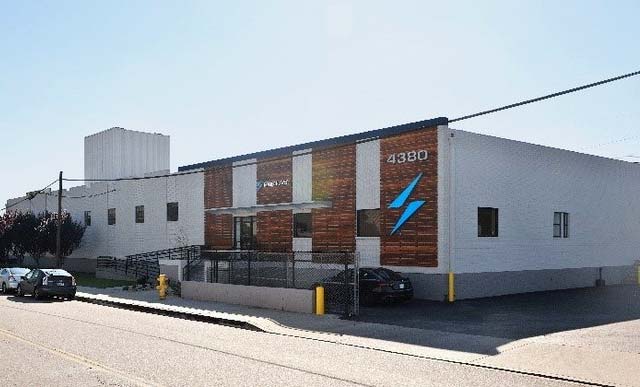 Los Angeles-based Romeo Power has raised $30 million in seed funding as it ramps up production of its lithium-ion battery packs for EVs and stationary storage applications and finalizes installation of a fully automated 113,000-square-foot manufacturing facility in Vernon, California, south of downtown L.A.

Founded by top engineers from Tesla, SpaceX, Apple, Amazon and Samsung, Romeo started selling its products this year and has secured $65 million in initial orders that are scheduled for delivery in 2018. Current contracts and design agreements for the company span U.S. and European automakers, manufacturers of motorcycles and forklifts, industrial players such as Power Designers, robotics companies including Robotic Assistance Devices, and more.

The startup says its technology offers the highest energy density on the battery market by 25 percent, dramatically increasing electric vehicles’ range, and says its batteries decrease charge times by 15 to 30 percent.

All Romeo Power products include an advanced battery management system based on control-oriented, physico-chemical models. Combined with the company’s innovations in thermal engineering, manufacturing processes, and materials, Romeo Power products have smaller space requirements than any other batteries on the market and offer enhanced state-of-charge (SOC) and state-of-health (SOH) monitoring.

The company’s fully automated 113,000 square-foot manufacturing facility is on track to be complete by the end of the year. Romeo Power designs, engineers, tests, and produces all of its lithium-ion battery packs on-site, and the facility features the only research and development and testing lab on the West Coast. The battery packs are designed and optimized based on specific power and energy density needs, ranging in size from 1 kWh to 1 MWh. Romeo Power will be at 1 GWh of capacity on a single shift by the end of 2017 and will quadruple its capacity in 2018 to 4 GWh per shift.