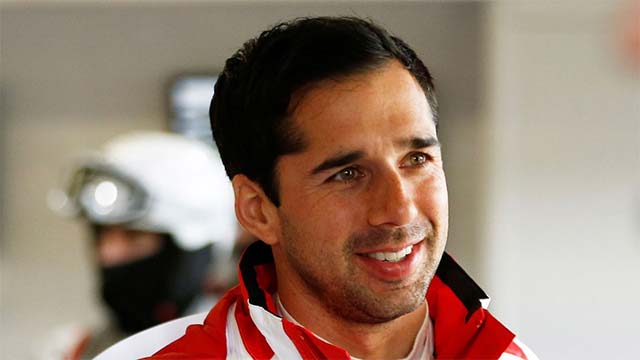 Faraday Future Dragon Racing has become the first team to announce their drivers for the 2017/18 season of the FIA Formula E Championship.

Neel Jani will partner Jerome D’Ambrosio at Faraday Future Dragon Racing, with the Belgian remaining with the California-based outfit for a third season.

Neel, who is no stranger to open-wheel racing, most recently took victory at the 2016 Le Mans 24 hours and as World Champion of the FIA World Endurance Championship with Porsche.

Jay Penske, Team Owner and Principal of Dragon Racing said: “We are thrilled to welcome Neel who will pilot our number 6 entry in Season 4”. “As a team, we have set our target of winning races and competing for the championship in the coming season, and Neel was an essential component of that equation. When you look at the best drivers in the world, from both a racing and car development perspective, Neel is at the top of the list. He’s an excellent fit within our programme,” Penske added.