July 2017 plug-in sales in The Netherlands 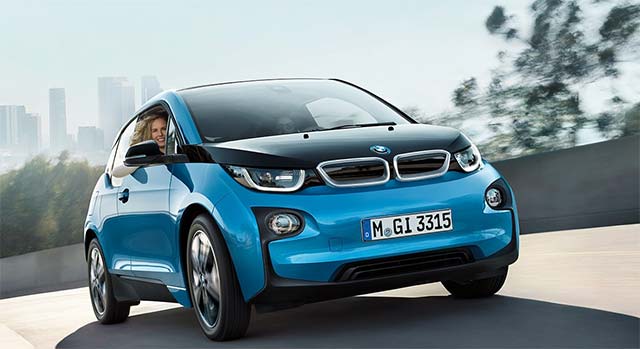 Breaking down sales by model, the BMW i3 had 78 registrations (77 BEV and 1 Rex), followed by the Hyundai Ioniq Electric with 53 deliveries and Tesla Model S with 40 units, its worst performance in over a year.

Looking at the year-to-date ranking, the Tesla Model S is in leadership, with 868 units, followed by the Tesla Model X with 518 units, the BMW i3 with 498 and Hyundai Ioniq Electric with 495 units.

In the manufacturers ranking, Tesla with 32% is on the lead, followed by BMW with 13%, with Hyundai now closing the podium, with 11% share, closely followed by Renault (10%).