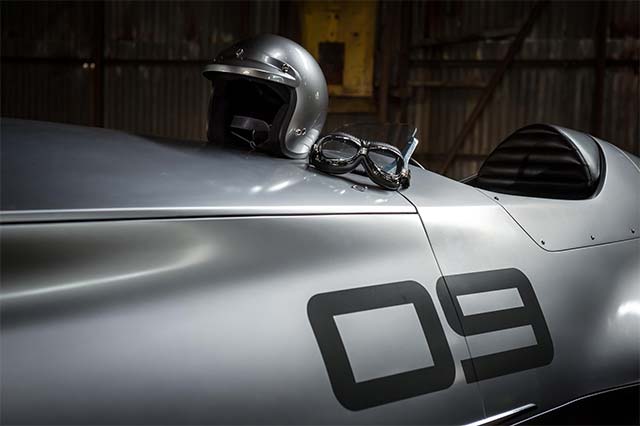 Infiniti has released teaser images of what its all-electric Retro Prototype, a one-off concept car to be shown at the 2017 Pebble Beach Concours d’Elegance next week. 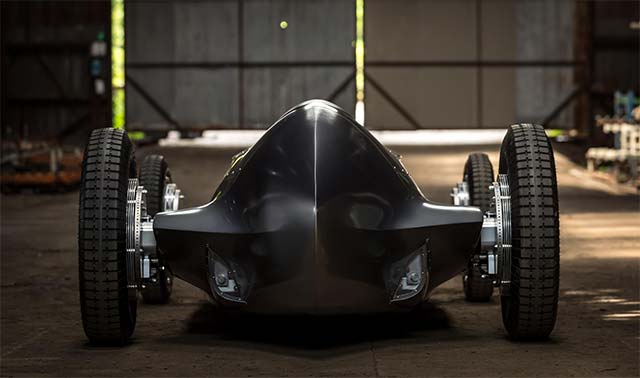 “It started as a simple thought– what if we found a car, down at the Southern tip of Japan, buried deep in a barn, hidden from all eyes for 70 years. What if in this car we found the seed of passion planted during our first Japanese Grand Prix and the power and artistry of INFINITI today? What would this discovery look like?”

At the 2017 Pebble Beach Concours d’Elegance INFINITI will unveil a heritage inspired prototype vehicle that captures the ingenuity and adventure of early motor sports with the brand’s contemporary ‘Powerful Elegance’ design language. The new prototype not only celebrates INFINITI’s passion for design, but also the great roots of our company’s pioneering spirit and innovation-mindset.

This prototype has been developed through a journey back to the roots of our company and back forward again with the fusion of advanced EV technology and the hands and hearts of hundreds of craftsman.