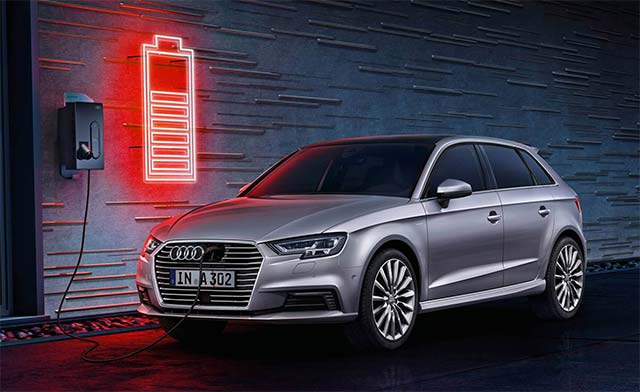 The German plug-in electric passenger car market registered 4,211 registrations, up 142% Year-on-Year, with Year-to-date registrations growing 119% over the 2016 result in the same period.

The Audi A3 e-Tron was the leader in July, with 529 units, followed by the Renault Zoe in second place, with 413 deliveries, and the Kia Soul EV, with 365.

The Year-to-date podium has the Renault Zoe still in the leadership, with 2,842 units, closely followed by the Audi A3 e-Tron, with 2,734 sales, while the third placed BMW 225xe Active Tourer (1,891 units) has now another BMW behind it, with the all-electric i3 (1,522 deliveries), now running in fourth.

Looking at other Alternative Fuels, CNG M1 sales are down 34% regarding the same period last year, having registered 1.290 units, while LPG M1 vehicles are seeing their sales rise significantly (+48%), to 2.523 units.