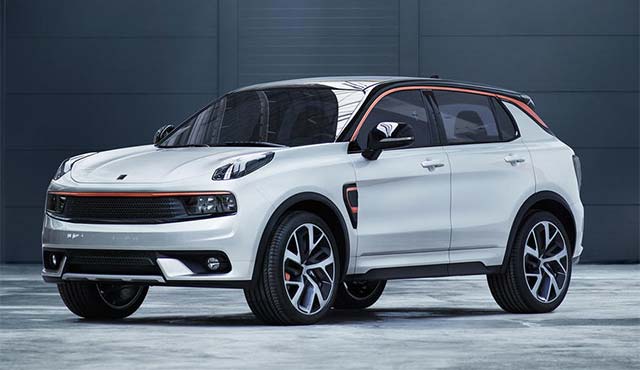 Volvo Cars is planning to set up a new joint venture technology company with Geely Holding to share existing and future technology, deepen industrial synergies and provide the economies of scale that will allow them to more rapidly develop next generation electrified vehicle technology.

According to a Memorandum of Understanding signed today, Volvo Cars, Geely Auto and LYNK & CO will share vehicle architecture and engine technologies via cross licensing arrangements of technologies managed by the new joint venture. They will also cooperate more deeply by commonly sourcing components and cutting procurement costs.

Volvo Cars, Geely Auto and LYNK & CO are controlled by Geely Holding, the Chinese car group. The new joint venture will be 50/50 owned by Volvo Cars and Geely Holding and be headquartered in China with a subsidiary in Gothenburg, Sweden.

“Partnerships to share know-how and technologies are common practice in the automotive industry. This is the model we are adopting,” said Håkan Samuelsson, president and chief executive. “This planned collaboration will strengthen Volvo’s ability to develop next generation electrified cars.”

Volvo Cars and Geely already share technology, most notably the Compact Modular Architecture (CMA) which is being used by Volvo Cars for its soon-to-be-announced smaller range of 40 series cars and by LYNK & CO.

The intellectual property rights for the technology to be shared will remain with the company that developed it, but the technology itself will be available for use by Volvo, Geely Auto and LYNK & CO, via license agreements.

Future modular vehicle architectures and other technology will be shared and developed based on cost sharing agreements. The company leading the development will own the technology and the other group companies will have full access to it through a license, reducing overall development costs.

It is expected that the collaboration will extend in future to also cover electrified vehicle components such as battery cells, e-motors and charging systems in order to maximize synergies across the group.

Separately, it is also announced today that Volvo is to take a significant minority shareholding in LYNK & CO. This stake reflects the fact that LYNK & CO will benefit from the use of Volvo technology both now and in the future. LYNK & CO will be jointly owned by Geely Holding, Geely Auto and Volvo Cars.

Li Shufu, chairman of Geely Holding said: “We will unlock significant benefits across our portfolio by sharing both technologies and next-generation vehicle architectures. I am confident these synergies can be achieved while preserving the separate identities and strategic autonomy of our different automotive brands.”