Video: The all-new Nissan Leaf will park itself 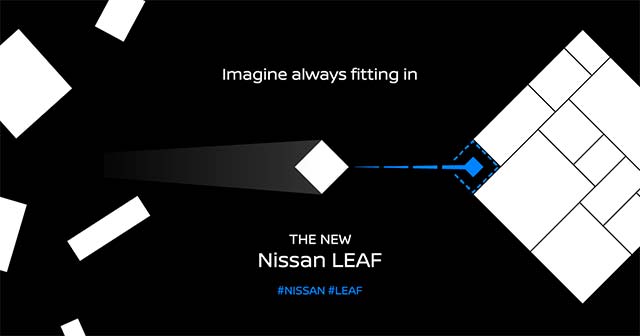 Nissan revealed today that the next-generation Nissan LEAF will be the first vehicle in the automaker’s global product line-up equipped with ProPILOT Park – the technology helps drivers park by automatically guiding the car into a parking spot.

Sonars and cameras on the new Nissan LEAF effortlessly guide the car into a parallel, angled, front or straight back-in parking spot, reducing driver stress by handling accelerator, braking and steering input. The driver activates the technology in three easy steps, monitors the area around the vehicle and applies the brakes if necessary.

The technology, operated at the touch of a single button, will control the steering, acceleration and braking in a single lane on the highway, assisting drivers during heavy traffic congestion or during long commutes.

This technology represents another milestone in Nissan’s ongoing commitment to bringing accessible, advanced driver assistance technologies to mainstream vehicles. Set to make driving safer and more enjoyable, the development of ProPILOT technologies is part of Nissan Intelligent Mobility, the company’s blueprint for transforming how cars are driven, powered and integrated into society.

Jul 5, 2017Blagojce Krivevski
Hyundai IONIQ Plug-in Hybrid priced from £24,995 in the UKDaimler and BAIC to invest €655 million in EVs in China