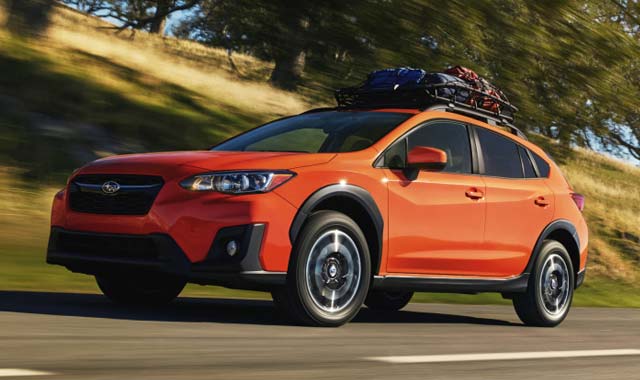 Subaru could introduce a plug-in hybrid vehicle to market next year as well as an all-electric vehicle in 2021.

The Japanese automaker will spend a record $1.2 billion in research and development, as it races to catch up with competitors and keep pace with global emissions regulations, according to a report from Bloomberg.

In an interview with Bloomberg, the Chief Executive Officer Yasuyuki Yoshinaga noted that Subaru
is weighing installing electric powertrains in current models rather than designing an all-new dedicated platforms for electric vehicles.

Rather than concocting new vehicles specifically to serve as EVs, such as Honda did with the Clarity or Chevrolet did with the Bolt, Yoshinaga said he sees greater potential in using Subaru’s new global architecture to electrifying existing models, like “for example the XV crossover,” which is known as the Crosstrek in the U.S.

“If there’s already an attractive Subaru model, for example the XV crossover, and if a customer in Beijing wants one but is only allowed to buy an electric vehicle, if there’s no electric version then he can’t buy it,” he said at the automaker’s headquarters in Tokyo. “Providing the choice of an EV means the customer can still desire the same Subaru.”

Yoshinaga told Bloomberg he hasn’t ruled out an automotive partner for their new EV, but they will likely focus on selecting a supplier for batteries and electric motors with Panasonic Corp. and Samsung SDi being possible partners.