French plug-in sales were down 23% in April 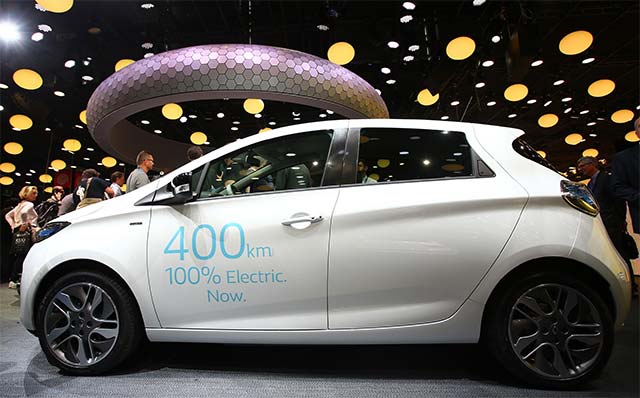 With 2,431 new plug-in electric cars registered in April in France, registrations were down 22.9 % compared to previous month.

However, cumulative results are still positive, with more than 10,000 plug-in vehicles sold since the beginning of the year, the year-to-date registrations are up 6.6%.

The Renault Zoe is benefiting from the ZE 40 version, having registered 939 units last month, down 5.2%. The Nissan Leaf maintained its second position with 198 deliveries (down 59%), the Mercedes GLC350e was third with 125 units, followed by the BMW i3 with 100 registrations (of which 59 were iRex model) and Volkswagen Golf GTE with 83 deliveries.

With 370 registrations in April, sales were also down in the electric light commercial vehicle (LCV) market, with the Renault Kangoo ZE leading the market with 149 registrations, followed by the Goupil G4 (53 units), the Peugeot Partner Electric and Nissan e-NV200, both with 41 registrations, and the Renault Zoe Van with 40 deliveries. 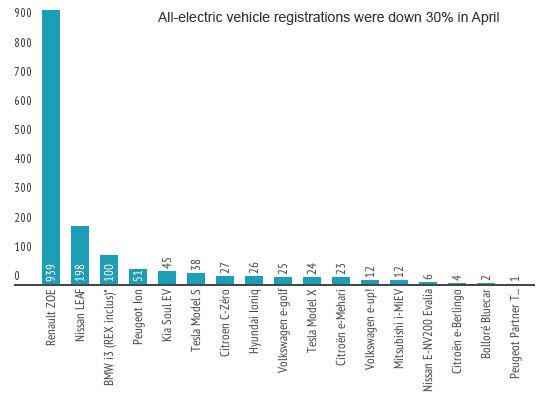 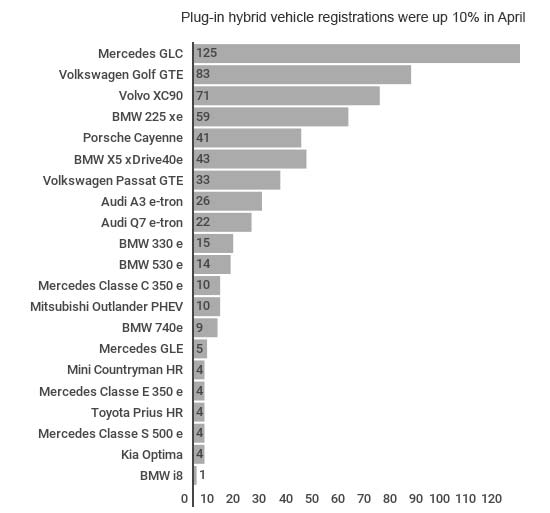 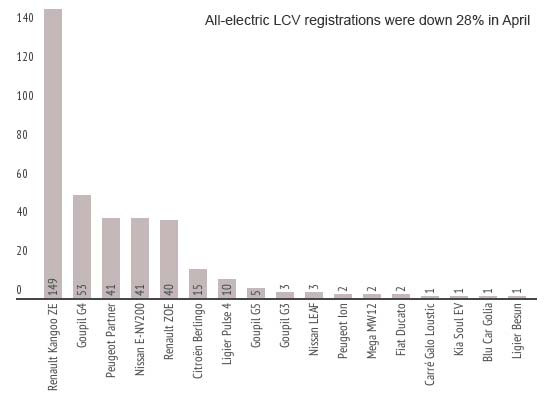