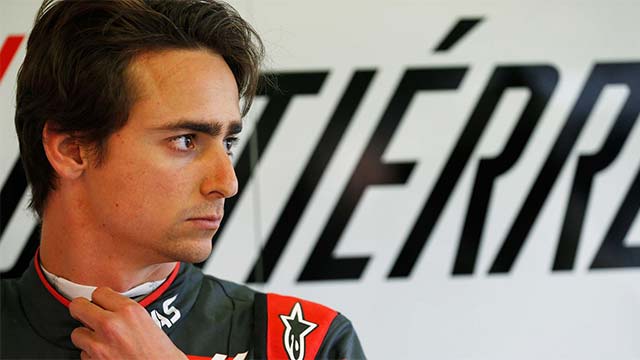 TECHEETAH Formula E team has officially announced that Esteban Gutierrez will partner Jean-Eric Vergne at the Chinese team for the remainder of 2016/17 FIA Formula E Championship, including the Julius Baer Mexico City ePrix.

Gutierrez will replace Ma Qing Hua in car number 33 but Ma will remain with the team as the third driver.

The ex-Sauber and Haas F1 driver will remain with the team for the rest of the season, but knows that he faces a steep learning curve joining the unique city street racing series mid-championship.

Speaking ahead of his Formula E debut at his home race, Esteban Gutierrez said: “I’m very grateful to join TECHEETAH, a team with real competitiveness. After four years of an incredible experience in F1, I’m now taking a step forward into the future of motorsports. I am especially excited about my debut race at the Julius Baer Mexico City ePrix. Hopefully I can put on a good show for the passionate home fans.”

In a related news, Julius Baer – leading Swiss private banking group and Global Partner of the FIA Formula E Championship – has been announced as the title sponsor for round four of the 2016/17 season in Mexico City.

Returning to the historic Autodromo Hermanos Rodriguez for the second running of Formula E in Mexico on April 1 – the race will be titled the 2017 FIA Formula E Julius Baer Mexico City ePrix.