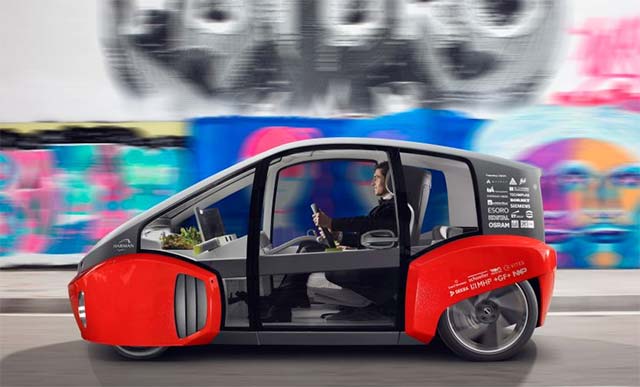 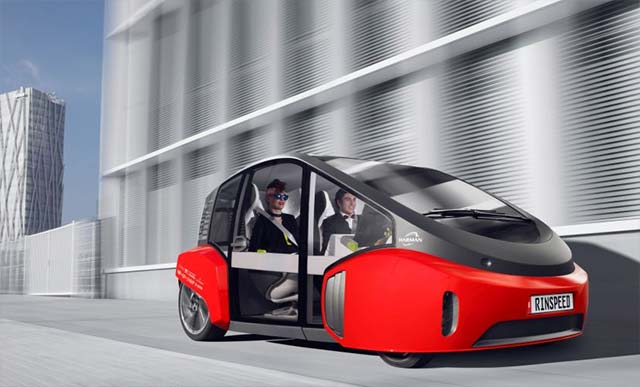 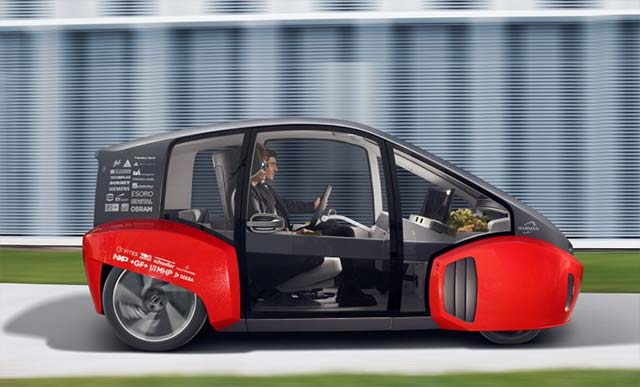 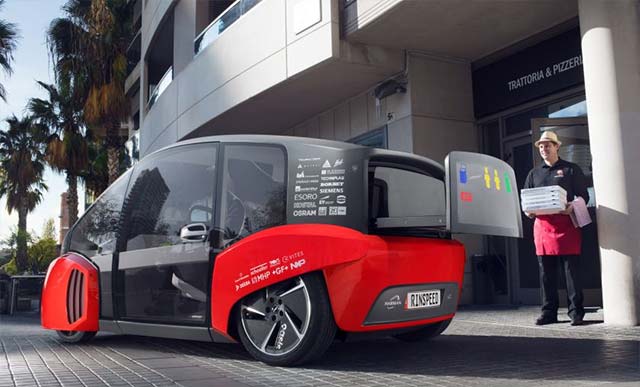 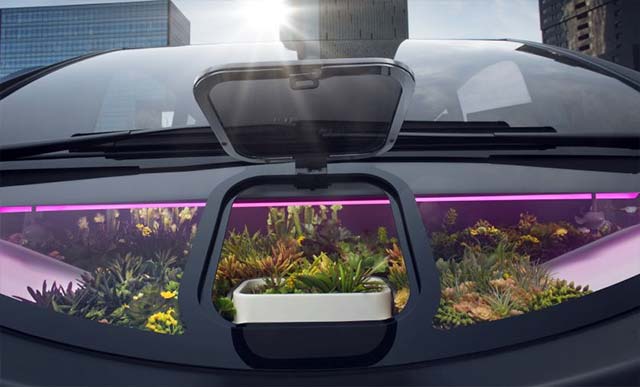 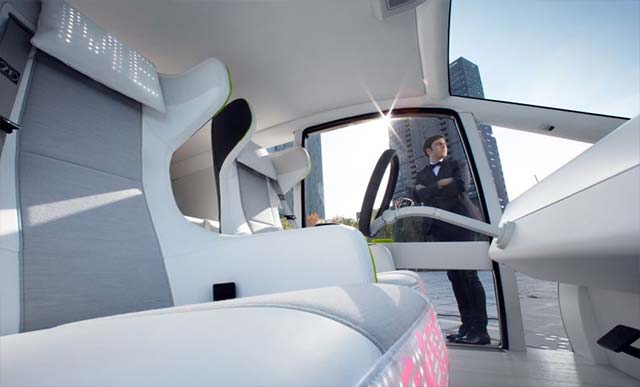 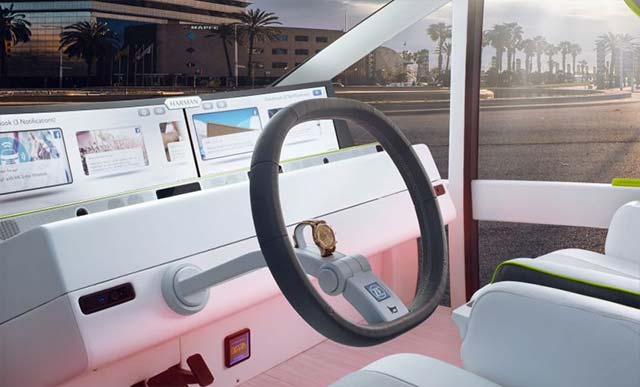 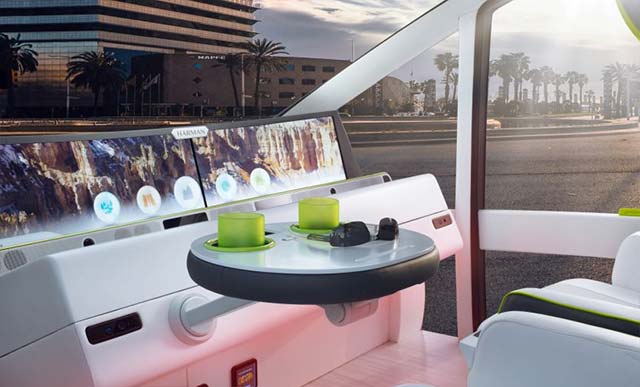 Rinspeed has revealed more details about its Oasis autonomous concept that will appear at CES 2017 and the 2017 Detroit Auto Show in January.

You can count on Swiss automotive visionary Frank M. Rinderknecht when it comes to reimagining mobility. With the Rinspeed concept vehicle “Oasis,” the ingenious self-driving electric vehicle for the city and surrounding areas, he refutes the deeply ingrained notion of the urban jungle that requires SUVs the size of battle tanks for the daily struggle for survival. His alternative concept: a maneuverable speedster with an integrated small garden plot behind the windshield.

The self-driving Swiss vehicle is not a wallflower or strictly functional like the Google Car, but rather “next gen” – with a host of technical and visual treats inside. Because in keeping with a great tradition, the twenty-third Rinspeed concept car was again engineered by Swiss company 4erC and executed by Esoro.

Rinspeed has lofty goals for the tiny car. The company believes it can be a literal oasis in the urban landscape, providing a peaceful space that passengers can enjoy because they don’t have to drive. Rinspeed also views the Oasis as a companion just like, it says, the Star Wars droid R2D2.

Like R2D2, the Oasis can spin around in place. The car does that with two in-wheel electric motors and a special steering mechanism.

Speaking of inside: The ultimate Oasis is the small garden with enough space for growing radishes or even little Bonsai trees.

The Rinspeed Oasis is equipped with Harman LIVS technologies (Life-Enhancing Intelligent Vehicle Solutions connectivity system. In front of the relaxing seats is the large display with 5K resolution with voice- or gesture-control that curves around the top of the dashboard along with a folding steering wheel. The system basically turns the Oasis into a personal assistant, allowing passengers to check on their friends via social media, reserve a table at a nearby restaurant, or make Skype calls for work. These features can also be accessed outside the car using Harman’s cloud.

Rinspeed views the Oasis as more than just a personal car. The company believes it could also be used as a delivery vehicle, or even in both roles under some form of car-sharing scheme.

The Rinspeed Oasis will debut at the Consumer Electronics Show (CES) in January 2017 and then will be display at the Detroit Auto Show later that month. The Oasis will also be on display in the Swiss national own front garden – at the 2017 Geneva Motor Show.