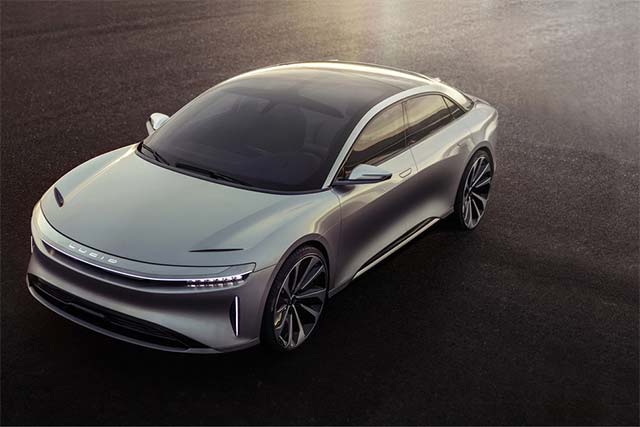 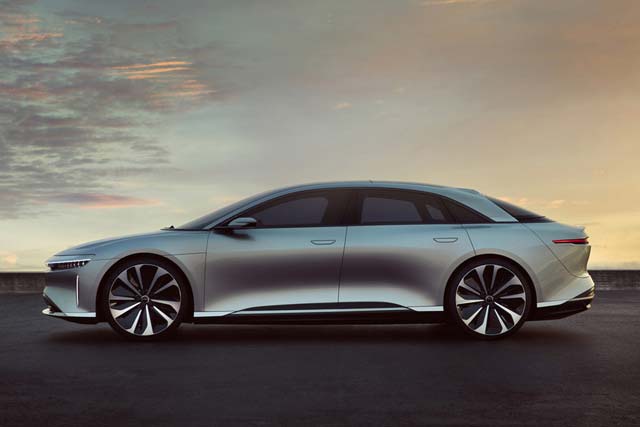 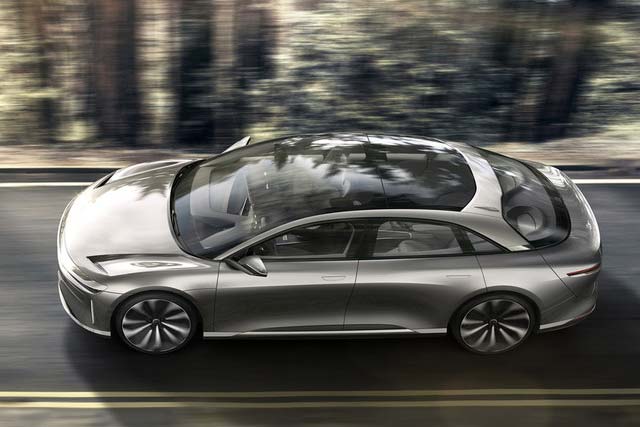 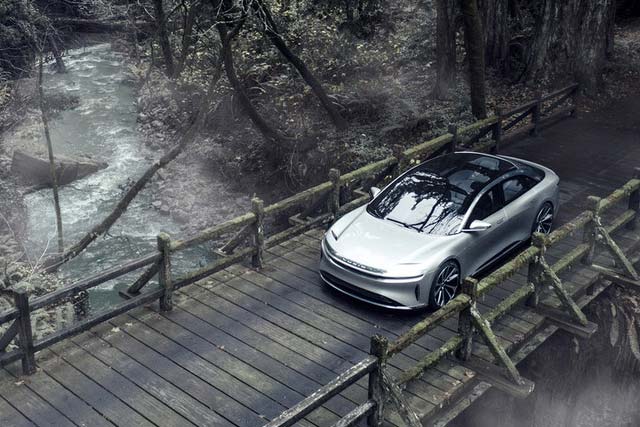 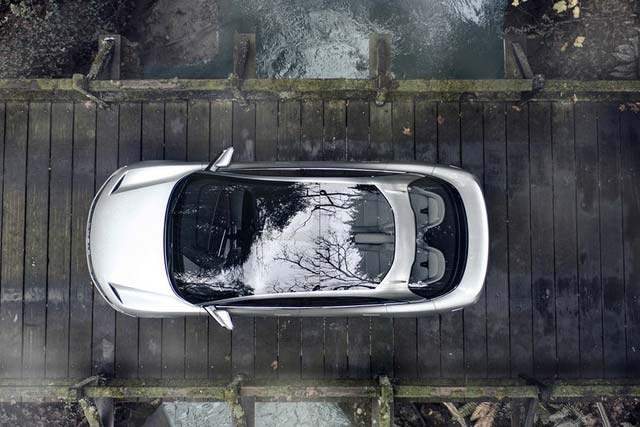 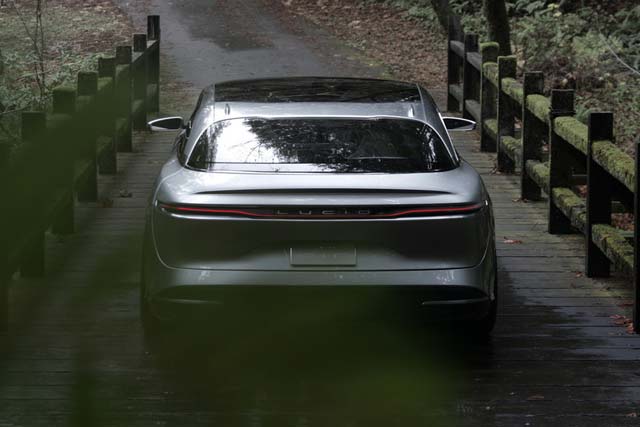 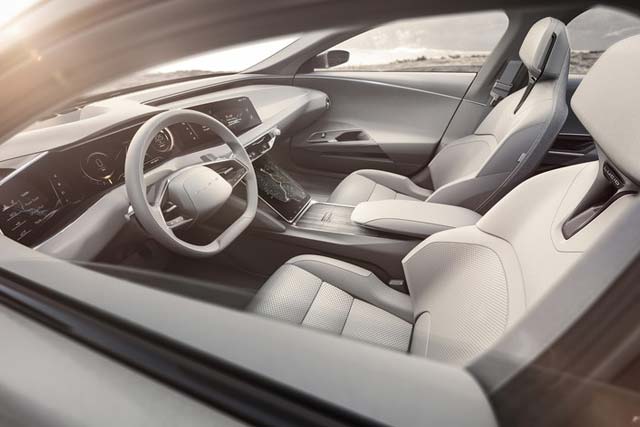 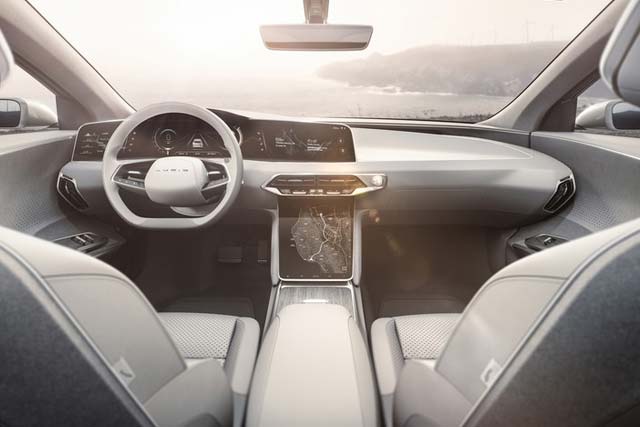 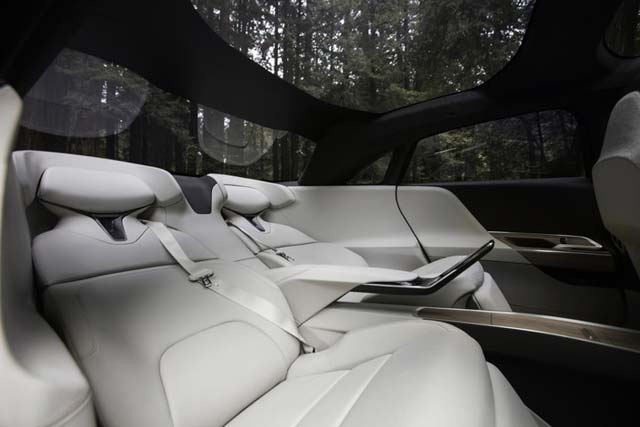 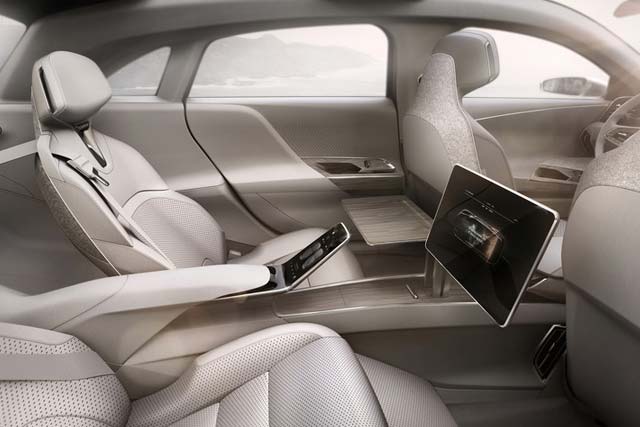 California-based Lucid Motors unveiled its all-electric luxury sedan, the Lucid Air, with a 400-mile range, a 2.5-second 0-60 mph time and a target market date of 2018.

The Lucid Air was shown off at a special unveiling event in Fremont, California.

Two electric motors — one front, one back — provide the propulsion and should give the car 1,000 horsepower, according to the company. Each motor, designed by Lucid, is compact enough to fit comfortably under someone’s arm. The car will have a 100-kWh battery pack with more than 300 miles of range. A larger 130kWh option is coming with 1,000 horsepower and approximately 400 miles of range. on a charge, farther than any other electric vehicle.

The Lucid Air comes standard with a full self-driving tech hardware suite that includes LiDAR. Certain features will be live when the car launches, but over-the-air software updates will gradually increase the vehicle’s driverless capabilities over time.

Lucid plans to start building its cars in 2018 at a $700 million factory the company will construct in Arizona. The company partnered with Samsung SDI for supply of the car’s lithium-ion battery cells, which it claims have class-leading energy density, power, lifespan and safety, as well as not fading after numerous repeat charges.