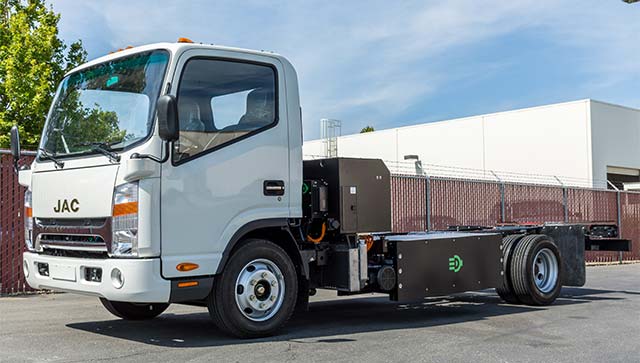 Utilized for a mass transportation application, the EDI PowerDrive 6000 delivered high levels of performance, the company notes, as the system was deployed in the field to perform standard bus routes in place of its conventional counterpart.

Beginning in 2015, the vehicles took to the roads, functioning at full OEM performance as they operated in highway, city and mountainous scenarios. As reported, the buses performed well in real-life routes, verifying the system durability and high levels of quality.

Overall, the EDI PowerDrive system, used in conjunction with a compressed natural gas (CNG) engine, realized over 40% improvement in fuel economy and emissions reductions when compared with a traditional mass transportation vehicle.

As industry regulations continue to mandate zero-emissions and improved fuel economy for fleets, EDI continues to see increasing demand for its PHEV and EV drivetrain and connected vehicle technologies. The company has recently closed a new production order of the PowerDrive 6000 systems, with incremental deals expected to be completed by the end of 2016. EDI says it is currently integrating its PowerDrive 6000 systems onto four new OEM platforms.

Additionally, the company’s product portfolio is expanding, with the initiation of its new EDI PowerDrive 8000 and EDI PowerDrive 8000ev series targeted at Class 8 Port Truck applications. First systems and vehicles are expected to be delivered in the second half of 2017.