Faraday Future will unveiling its production-ready EV at CES 2017 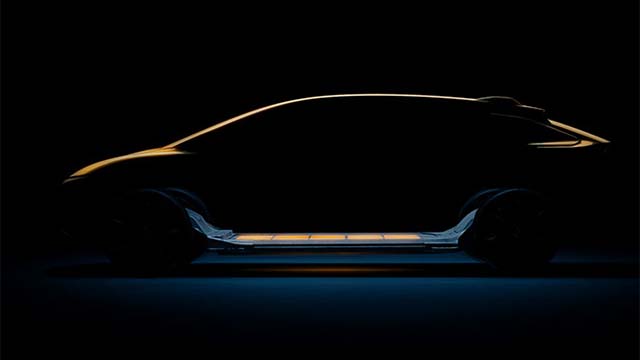 Faraday Future will unveil its first production electric vehicle at CES 2017, the same consumer electronics show where the company made its highly anticipated public debut.

Faraday Future generated a lot of hype for a car reveal ahead of the 2016 Consumer Electronics Show, but people were disappointed to only see a concept car.

But now it’s ready to “unveil the future,” the company says, with a reveal of a car it seems intent on shipping at the annual consumer electronics mega show in Vegas.