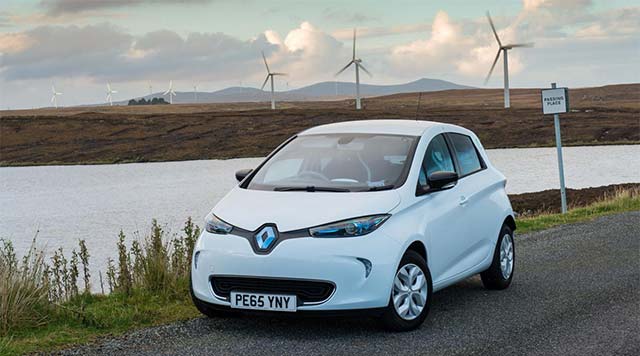 The French plug-in electric vehicle market went back to negative territory in July, down 13% Year-on-Year, having registered 1.593 units last month.

Year-to-date, the registrations are up 46% to 17.852 units, making this the third largest plug-in electric vehicle market in Europe, behind Norway and the United Kingdom.

As usual, the Renault Zoe was the leader in July, with 488 units (down 30% regarding July ’15), followed by the Nissan Leaf (155 registrations) and the evergreen Peugeot iOn (77 units).

The Peugeot model has benefitted from the generous incentives scheme in France, having already beaten its last year result (725 units) and is nearing its best performance ever, made in 2012.