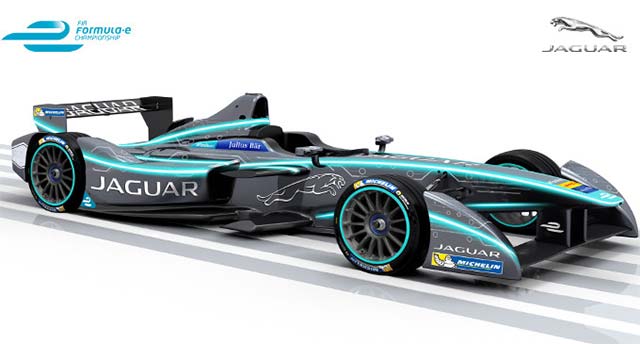 The FIA released the names of the 10 teams entered to take part in the third season of the FIA Formula E Championship, which gets underway in Hong Kong on October 9.

Eight of the 10 teams have been involved right from the very beginning of the world’s first fully electric single-seater series, even if some have undergone a name change since then.

The new entries come courtesy of Jaguar, the company choosing Formula E to mark its return to motorsport after an absence of over a decade, and the Chinese Techeetah team, that took over Team Aguri’s entry and is owned by China Media Capital, a public equity and venture capital firm based in Shanghai.

Another new name is that of Faraday Future, an advanced mobility company with headquarters in Silicon Valley and Southern California (USA), which has entered into a new technological partnership with Dragon Racing.

The 10 teams entered are: