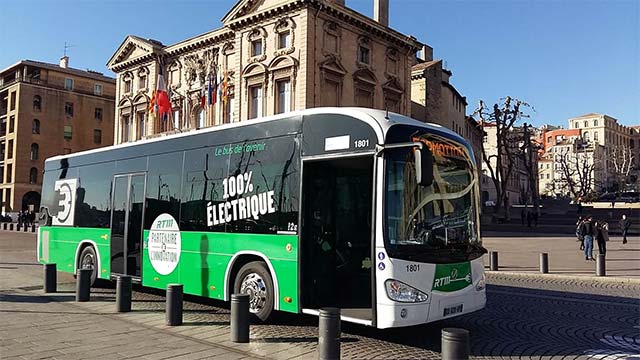 RTM, the transit system of Marseilles, France, has put into operation its first 12m electric bus.

The Irizar i2e, which will serve on line 82 / 82S in the French city, is the first 12m electric city bus in revenue service in France.

RTM has been operating a micro-electric shuttle around the Old Port since 2013. RTM also is testing two hybrid articulated buses, with tests on other types of hybrids to follow. 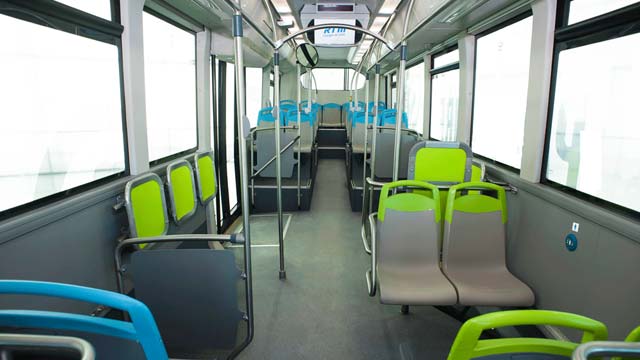