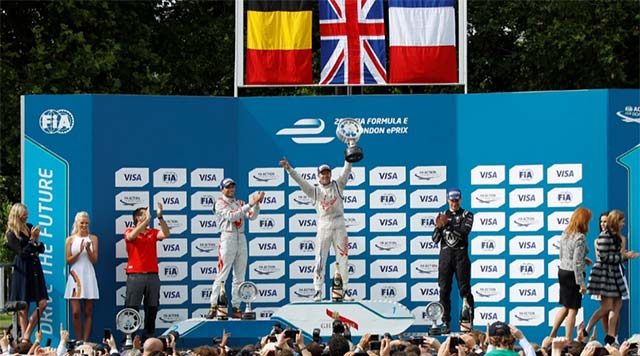 The FIA Formula E Championship has been given the all-clear for the 2015/16 season finale to take place in Battersea Park on July 2 and 3.

Following a tripartite agreement between Wandsworth Borough Council and the Battersea Park Action Group, the judicial review has been dropped allowing the race to go ahead as planned.

The July event will be the final Formula E race in Battersea Park, and the all-electric racing series is looking for an alternative venue for the London race taking place on the streets of the British capital.

Formula E CEO Alejandro Agag said: “We are very pleased that the Visa London ePrix will go ahead as planned. We would like to thank everybody involved in helping to make the races in Battersea Park such a success. We now look forward to finding a new home in London, using the streets and backdrop of one of the most famous and recognisable cities in the world.”