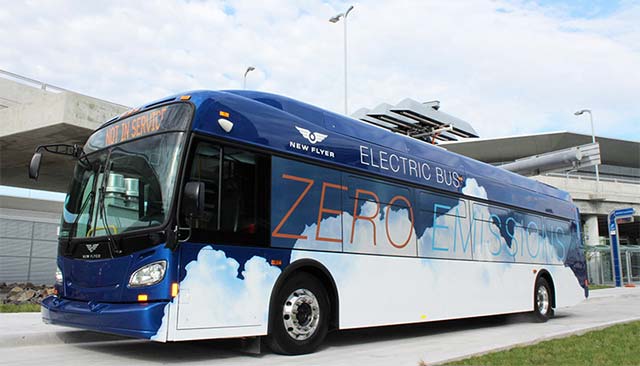 The two-week demonstration concluded on January 21, 2016 and resulted in over 1,150 in-service miles and over 1,800 passenger rides on 11 different service routes throughout Miami-Dade County.

Miami-Dade Transit provides service from Miami Beach and Key Biscayne to West Miami-Dade, as far north as Broward County and as far south as Homestead, Florida City and the Middle Keys. Miami-Dade Transit is the 15th largest public transit system in the USA, and the largest transit agency in the state of Florida.