Faraday Future Secures $335M in Incentives from State of Nevada 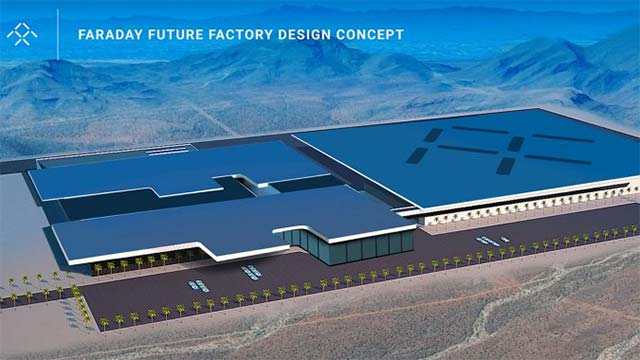 Electric car start-up Faraday Future, who promises to have electric cars on the road by 2020, managed to secure 335 million dollars in incentives from the State of Nevada for its new billion dollar manufacturing facility.

The State has voted overwhelmingly in favor of a deal that includes $215 million in tax credits and abatements as well as publicly financing $120 million in infrastructure improvements at an underdeveloped industrial park in the City of North Las Vegas.

The deal comes a little more than a year after state lawmakers approved a $1.3 billion incentive package to land a massive Tesla gigafactory outside of Reno.

California, Georgia and Louisiana also offered incentive packages for Faraday Future to bring its mega-factory to their states.

Faraday Future is backed by Chinese LeTV billionaire Jia Yueting, who intends to introduce on the market some revolutionary EVs.

Faraday Future is expected to reveal its EV concept at the upcoming Consumer Electronics Show in Las Vegas.

So far the company hasn’t been forthcoming about what this car will actually be like–and a short video it released isn’t much help in that department. It hints at the car’s electric powertrain and that it could be autonomous, and perhaps be offered as part of a car-sharing scheme.