Renault and Dongfeng to Build Fluence ZE-based EV in China 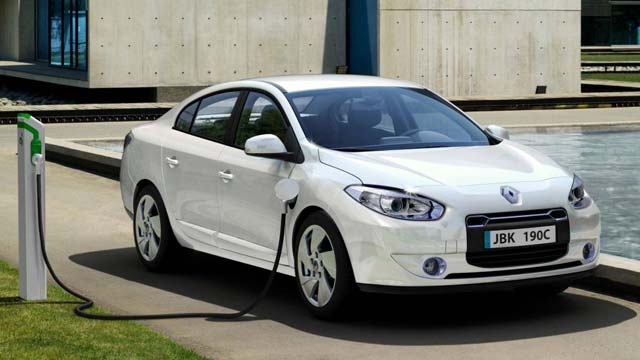 The French automaker Renault is to start building a mid-sized all-electric sedan for the Chinese market in partnership with Dongfeng.

Based on the Fluence Z.E. the new car, a joint venture between Renault’s R&D arm and domestic automotive firm, Dongfeng, will start rolling off the production line in 2017.

A prototype has already been built and the new car will be aimed directly at the emerging green Chinese consumer base. It will be branded as a Dongfeng rather than a Renault model but is the first of a number of all-electric cars that Renault has planned for the country.

The agreement is part of the will of both the Renault Group and the Dongfeng Group to propose mobility solutions for sustainable development. Jacques Daniel, CEO of DRAC, confirmed: ‘’This EV agreement illustrates Renault’s engagement as partner of COP 21.’