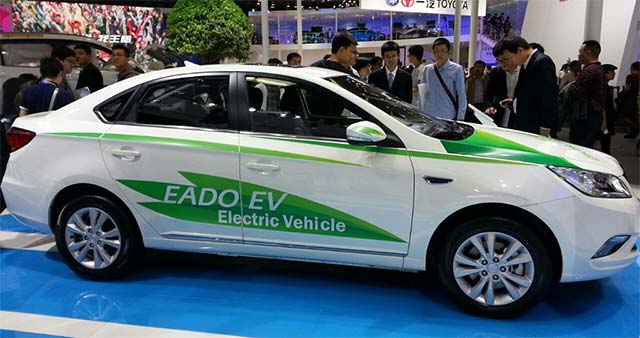 LG Chem has partnered with China’s No. 1 auto maker to make bigger forays into the nation’s electric car market.

LG Chem announced on Sunday that it signed a deal with Changan Automobile Group to supply batteries for the Chinese car maker’s next-generation plug-in hybrid model, starting from 2016.

LG Chem has cooperated with Changan Auto since 2009 to promote the development of electric car batteries. LG Chem said its deal with Changan cleared the way for the Korean battery marker to increase its sales by hundreds of billions of won.

Changan Auto is also reviewing the idea of expanding the application of the batteries that it will use for the plug-in hybrid models toward the entire range of its lineups.