Infographic: The 2015 Guide To Electric Cars 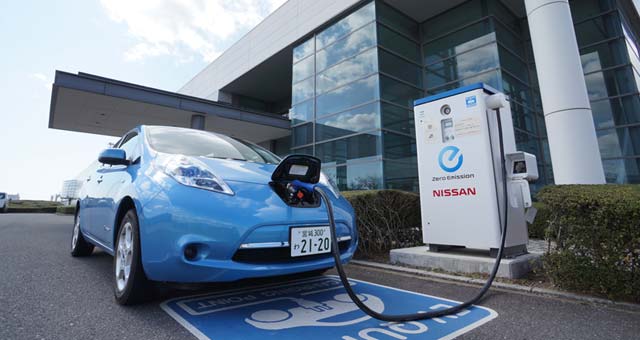 Electric car sales have grown steadily since their introduction in 2010. Plug-in vehicle adoption exceeds the adoption of hybrid vehicles over the same timeframe in their market developments.

The 2015 Guide To Electric Cars by carleasingmadesimple.com