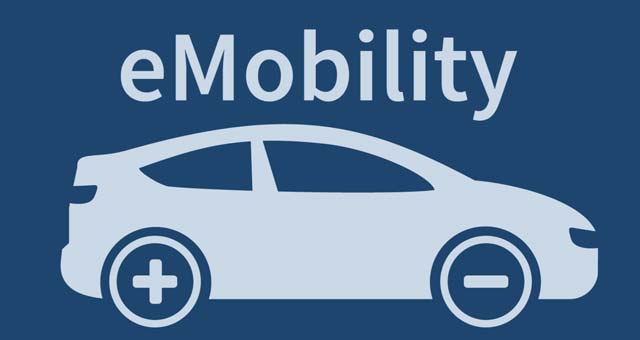 Europe will be the site for the continued development and production of electric vehicles under these projects with total funding of about Euro 67 million.

The three research initiatives will run until 2018 and are headed by Infineon Technologies.

As a result of the three research projects 3Ccar, OSEM-EV and SilverStream, electrical systems used in electric vehicles will benefit from being approximately one-fifth more compact and lighter, their range improved, and their cost lowered by about 25 percent.

The three projects will collaborate to research and develop environmentally-friendly, safe and robust electric vehicles. The entire automotive value chain is contributing to this effort, from chip producers to car manufacturers.

In electric vehicles, on average about 50 percent more electronic components and semiconductors are installed compared to vehicles featuring combustion engines. They are, therefore, more complex. Furthermore, the operating time of the electronic components in electric vehicles is also higher. The 3Ccar project (Integrated Components for Complexity Control) aims to further strengthen the reliability of automotive systems, despite the increasing vehicle complexity. 48 partners from 14 countries are participating in the 3Ccar Project. The research budget is set at Euro 54 million.

Through the OSEM-EV (Optimised and Systematic Energy Management in Electric Vehicles), the range of electric vehicles will increase. The activities of the twelve partners are centered on the research of an intelligent thermal management, which includes the cooling system for the electric drive, the battery life and an efficient energy recuperation. The research budget is set at Euro 8 million.

Ten partners from five countries are working on the SilverStream project, the aim of which is the development of an inexpensive electric compact car. The research budget is set at Euro 4.5 million.