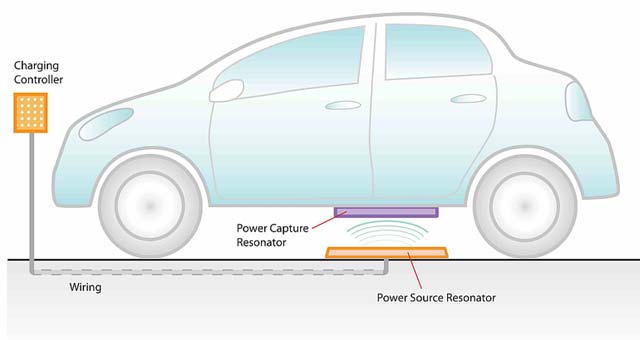 Carmakers around the world have identified wireless charging as a key differentiator in the marketplace because of the convenience it will offer vehicle owners. BRUSA’s “ICS” wireless charging system, utilizing WiTricity’s patented technology, can transfer power to a vehicle safely and at high efficiency, eliminating the need for the charging cables required by existing electrified vehicles.

“During the past year, several leading European and Japanese carmakers have publicly announced plans to introduce wireless charging for next-generation electrified vehicles,” said WiTricity CEO Alex Gruzen. “BRUSA is well positioned to be a Tier 1 supplier to these carmakers, and we look forward to the introduction of vehicles equipped with BRUSA wireless charging systems.”