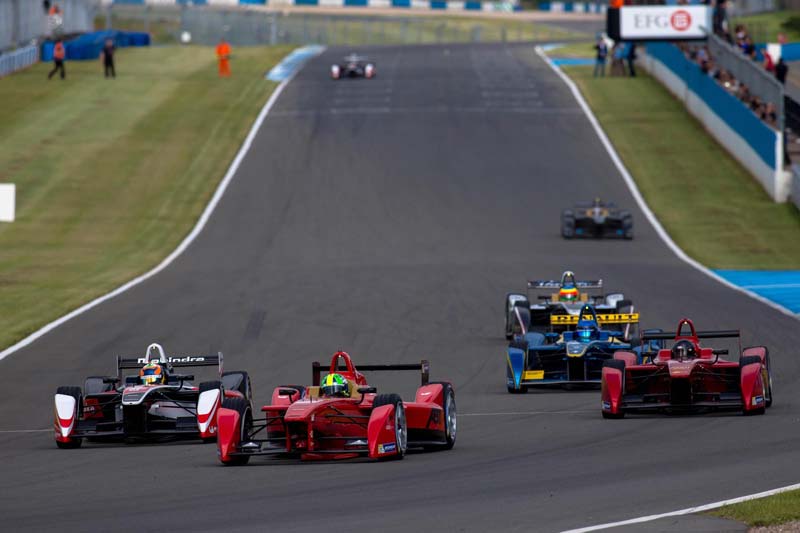 Motowizja, a leading automotive subscription channel in Poland, will televise live coverage of every race of the FIA Formula E Championship.

Motowizja has an extensive motorsport portfolio broadcasting highlights of the World Rally Championship and exclusive live coverage of DTM and now Formula E.

Motowizja joins the list of previously announced broadcasters including FOX Sports, TV Asahi and ITV4 who have all committed to showing coverage of Formula E races.

The FOX Sports deal alone covers 88 territories around the world and a potential global audience of 180 million households, whilst TV Asahi boasts a household reach of 51.4 million. ITV4 is available to almost 26.2 million homes in the UK with an estimated weekly audience of 10.6 million.

Ali Russell, Director of Media at Formula E, said: “I’m delighted to announce this deal with Motowizja. Formula E is a global sport and we want to ensure audiences can tune-in all around the world.”

Krzysztof Mikulski, Managing Director of Motowizja, said: “The FIA Formula E Championship is probably the most innovative racing series in the world. The mixture of cutting-edge technology, world-class drivers and highly attractive city circuits guarantee for thrilling motorsport entertainment. We are very pleased to join the exclusive club of Formula E broadcasters and to offer this international motorsport event to our viewers.”