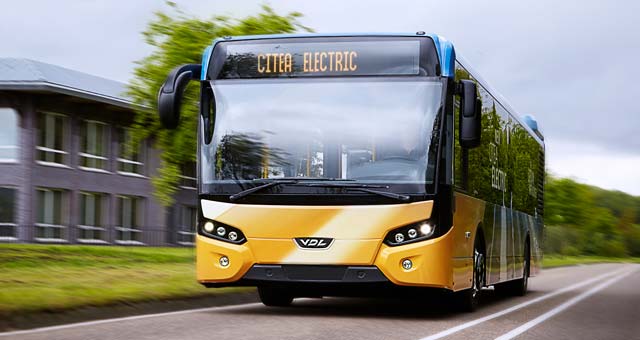 The Swedish leading transport operator of Byberg & Nordin has adopted this first ever European CCS Charged Electric Bus standard in to their fleet.

The CCS-standard protocol is by the industry seen as the best fit for e-bus charging. This also includes CCS-plug derivatives, such as conductive opportunity charge systems like pantographs. An electric-bus charging standard will be largely based on the recently adopted global DC fast-charging standards for passenger cars, according to Heliox.