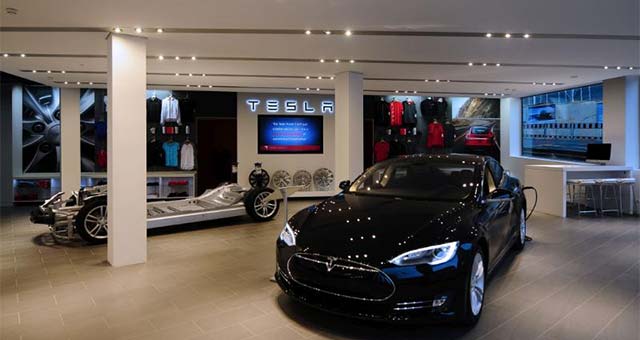 After the recent opening of a Tesla Service Center in Geneva-Satigny, Tesla Motors officially opened a new flagship store in the city center of Geneva.

The new flagship store is located right on the famous Cours de Rive and will feature a full showroom with the Tesla Design Studio, where customers can configure their Model S and learn about the award winning vehicle.

“We are very happy to have arrived on Cours de Rive with our new showroom and a great team, making it even more convenient for our customers to experience the 100 percent electric Model S first hand”, said Jochen Rudat, Country Director Tesla Switzerland.

The opening of the new facility in Geneva further underlines Tesla’s commitment to the Swiss market. In addition to the new store, Tesla operates four retail stores and service centers in the country, including in Zurich, Winterthur, Basel and Geneva. 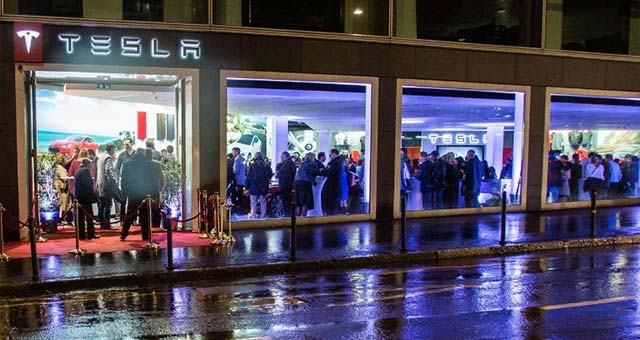