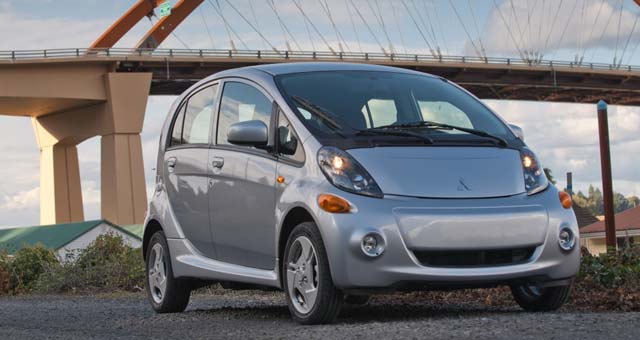 Nissan and Mitsubishi announced a 50-50 joint venture to build a small and affordable electric vehicle, which should hit the Japanese market in Fiscal Year 2016.

The low-cost electric vehicle would be priced at around 1.5 million yens including subsidies, or about 10,962 Euros (14,667 USD) at current exchange rates, similar to gas-fueled compacts.

Both Nissan and Mitsubishi already have one electric car in their portfolios.

They’ve also formed an alliance to develop the Dayz and Dayz Roox microcars in Japan, among other projects.

Further details will be announced at a later date.