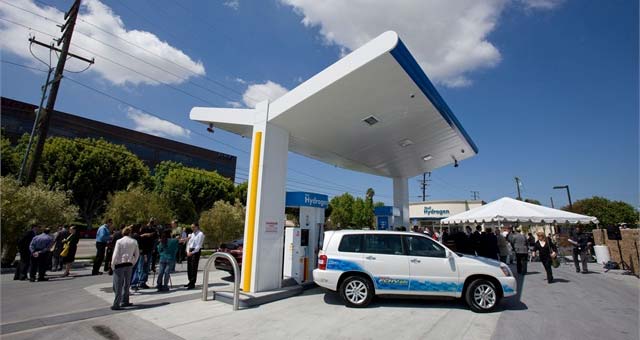 Linde North America announced that it had received $4.3 million from the California Energy Commission to construct retail hydrogen fueling stations in the northern part of that state.

The stations will be located at the OaklandInternationalAirport and on Toyota owned property in San Ramon, California, adjacent to Toyota’s San Francisco Regional Office and PartsDistributionCenter. The award is part of $46.6 million funding program the CEC has committed this year to expand the retail hydrogen fueling infrastructure within the state.

The grants, made through CEC’s Alternative and Renewable Fuel and Vehicle Technology Program, were made to eight applicants and will add 13 new hydrogen fueling locations in Northern California and 15 in Southern California, strategically located to create a refueling network along major corridors and in regional centers.

The California legislature has authorized CEC to spend $20 million per year over the next 10 years to build up to 100 stations, in order advance the commercialization of fuel cell cars.

Mike Beckman, head of Hydrogen Fueling for Linde North America, said, “This is a huge shot in the arm for the commercialization of hydrogen-fueled cars. Not just for California and the U.S., but for the global initiative as well. California is taking the lead, and by adding additional funds for 28 new retail stations sends a strong message about how serious one market is about setting up the infrastructure to promote the introduction of zero-emission vehicles.”

Toyota, Honda and Hyundai have already committed to commercial introduction of fuel cell cars by the end of this year and beginning of next year.