CarCharging to Integrate Tesla’s Charging Technology into its Blink Network 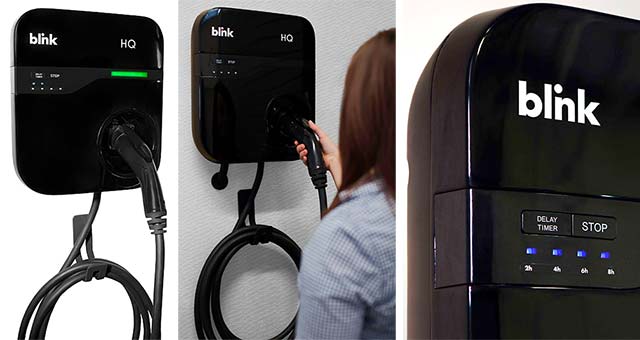 According to the blog on the Tesla Motors’ website dated June 12, 2014, Chief Executive Officer, Elon Musk, stated that the company would “not initiate patent lawsuits against anyone who, in good faith, wants to use our technology”. Mr. Musk noted that the decision to provide access to the patents is “in the spirit of the open source movement, for the advancement of electric vehicle technology” and that “Tesla, other companies making electric cars, and the world would benefit from a common, rapidly-evolving technology platform”.

CarCharging is further expanding its network of DC Fast Chargers by actively working with Nissan to deploy quick chargers in key markets throughout the United States. CarCharging has also partnered with Gridscape Solutions, a software and service company that specializes in designing and developing a broad range of smart energy solutions, to integrate Nissan’s DC Fast Chargers with the Blink Network, the software that operates, monitors, and tracks the Blink EV charging stations and all of its charging data.

The CarCharging app provides drivers with the ability to locate public Blink, GE, SemaCharge, and ChargePoint EV charging stations, and initiate and pay for EV charging sessions at GE WattStations and SemaCharge stations, that are owned and operated by CarCharging, directly from their iPhone.