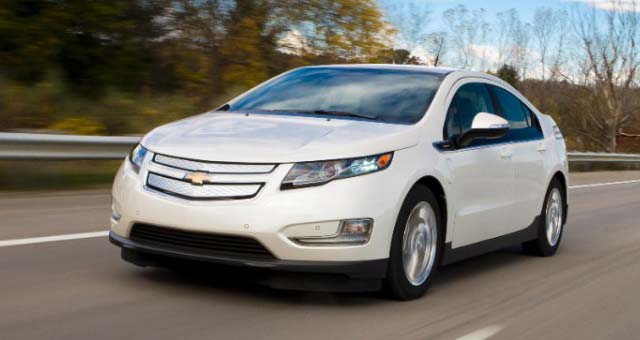 In less than three years, Chevrolet Volt owners in California have driven more than 130 million all-electric miles, avoiding use of an estimated 7 million gallons of gas – enough to mute gas pumps across the state for nearly eight hours.

“The Chevrolet Volt is America’s No. 1 selling plug-in with more than 50,000 owners driving electric while achieving fantastic performance numbers,” said Cristi Landy, Chevrolet Volt marketing director. “Volt owners have found the Volt is not only fun to drive, but it provides technology, performance and savings where consumers need it most.”

In total, Volt owners have driven more than 500 million miles with more than 320 million of those on grid electricity. Total savings: Almost 17 million gallons of gas.

Volt owners remain the most satisfied of any in the industry with the typical Volt owner averaging approximately 900 miles between gasoline fill ups to power the Volt’s on-board electric generator.

As Volt’s reputation has spread, more than seven in 10 buyers have come from other makes and are new to the Chevrolet family. Not surprisingly, the Toyota Prius is the most frequent trade-in for a Volt.

The Chevrolet Volt provides gas-free driving for an EPA-estimated 38 miles (61 km), depending on terrain, driving techniques and temperature. The range-extending engine, gives the Volt up to 380 total miles (615 km) of total driving range. 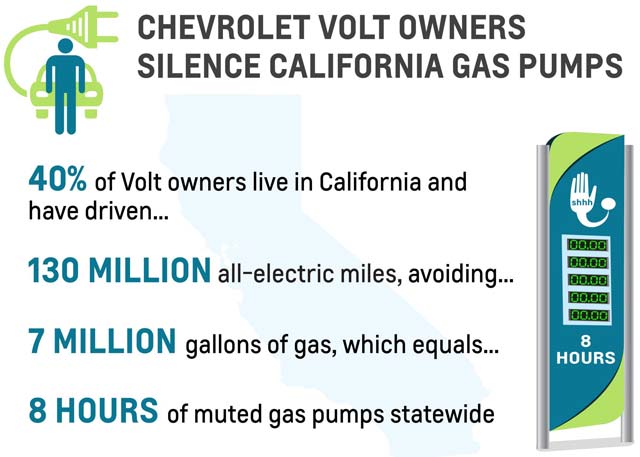